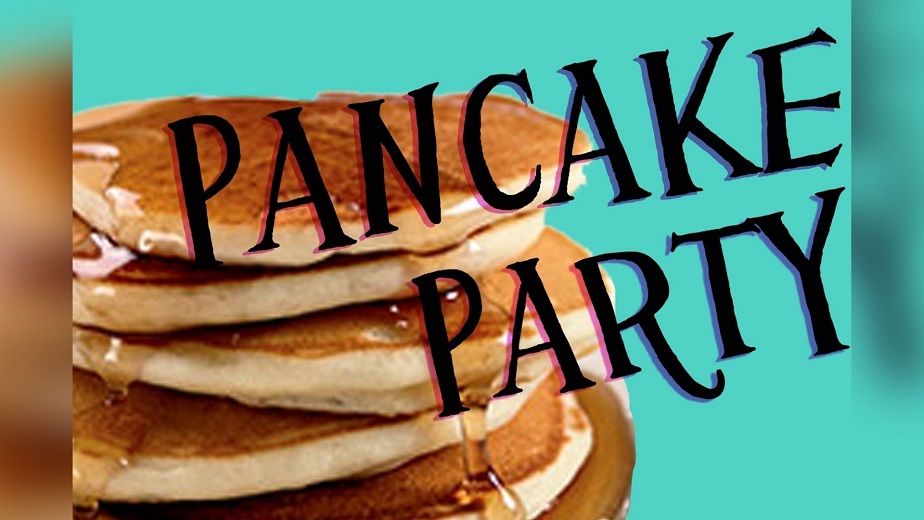 San Francisco, California – A San Francisco man held a free pancake party for residents in his neighborhood because he felt alone during the pandemic.

Brandon Kimball’s wife said she started getting worried about her husband and thought he was “getting weird.”

Brandon couldn’t handle the pressure imposed by the pandemic and felt the need to be surrounded by people. He decided to make new acquaintances and the best way to do that was to throw a party for his neighbors and get the opportunity to get to know them better, so he put up fliers about the party across his neighborhood.

Even though Kimball was concerned that no one would show up at the event, at least 75 neighbors attended, and more than 125 pancakes were served.

Kimball said that it was difficult to put himself out there, but he posted on Twitter that “there’s something incredibly rejuvenating about experiencing little joys with other humans.”

Kimball is the owner and chef of the Creme Brulée Cart, so it goes without saying that the pancakes were out of this world. He recommends everyone host a pancake party in their area because pancakes are a nice way to connect with other people.

He was so satisfied with the outcome of the event that he intends to do another one this weekend.

Suspect arrested in connection with SF fatal stabbing
One person hospitalized, 3 buildings damaged after a three-alarm fire in San Francisco