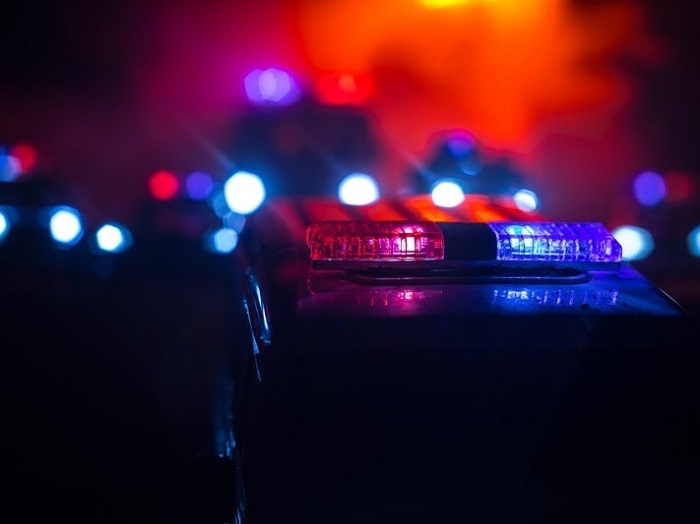 Concord, California – One driver was arrested on suspicion of driving under the influence during a DUI enforcement patrol held from 8 p.m. Friday until 2 a.m. Saturday in Concord, according to the Concord Police Department.

Concord police said that while the state’s stay-at-home order is limiting how often people are out, the department is committed to keeping the public safe when they do need to run essential errands, police

Drivers charged with DUI face an average of $13,500 in fines and penalties, as well as a suspended license, police said.

Concord police reminded the public that impaired driving is not just from alcohol. Some prescription medications or over-the-counter drugs may interfere with driving. Always follow directions for use and read warning labels about driving or “operating heavy machinery,” which includes driving a car, Concord police Sgt. Murtazah Ghaznawi said.

While medicinal and recreational marijuana are legal, driving under the influence of marijuana is illegal, Ghaznawi said.

This DUI enforcement patrol and others held by the Concord Police Department throughout the year have been funded by a grant from the California Office of Traffic Safety, through the National Highway Traffic Safety Administration.

Monument Crisis Center needs your help to celebrate “Heartfelt for the Holidays”
‘Herculean effort’: Concord nonprofit feeding triple the amount of people for Thanksgiving this year