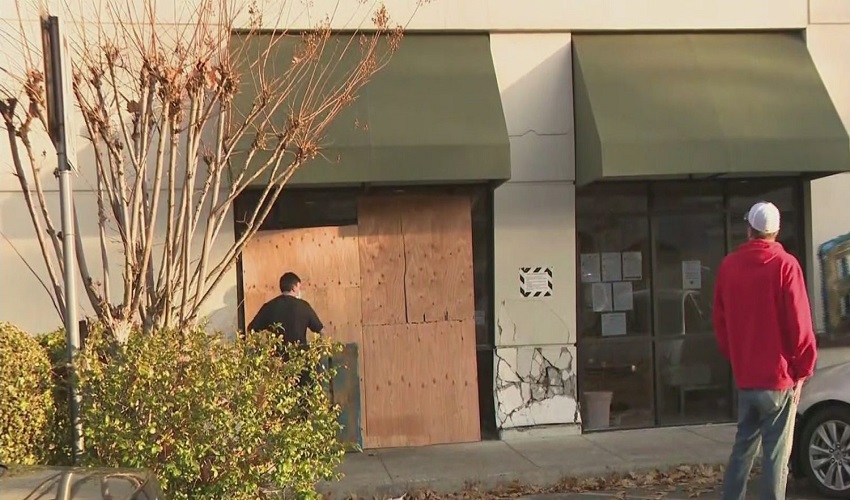 Concord police said the two employees suffered moderate injuries when a 92-year-old driver mistakenly hit the gas pedal instead of the brake and slammed into the building.

The driver was not injured and there was no word if the driver would be cited.

The Honey Baked store is normally busy on Christmas Eve with people picking up their last-minute items for Christmas dinner. The store had to be closed down, leaving plenty of customers scrambling to figure out a Christmas Eve meal.

“They told us they’re closed because they had an accident and now the registers are down and our ham is inside and even though they have our ham sitting there we are not allowed to get our ham,” said customer Joanie Copland.

Customers were told they could pick up a ham at the Piedmont location or get their money back.