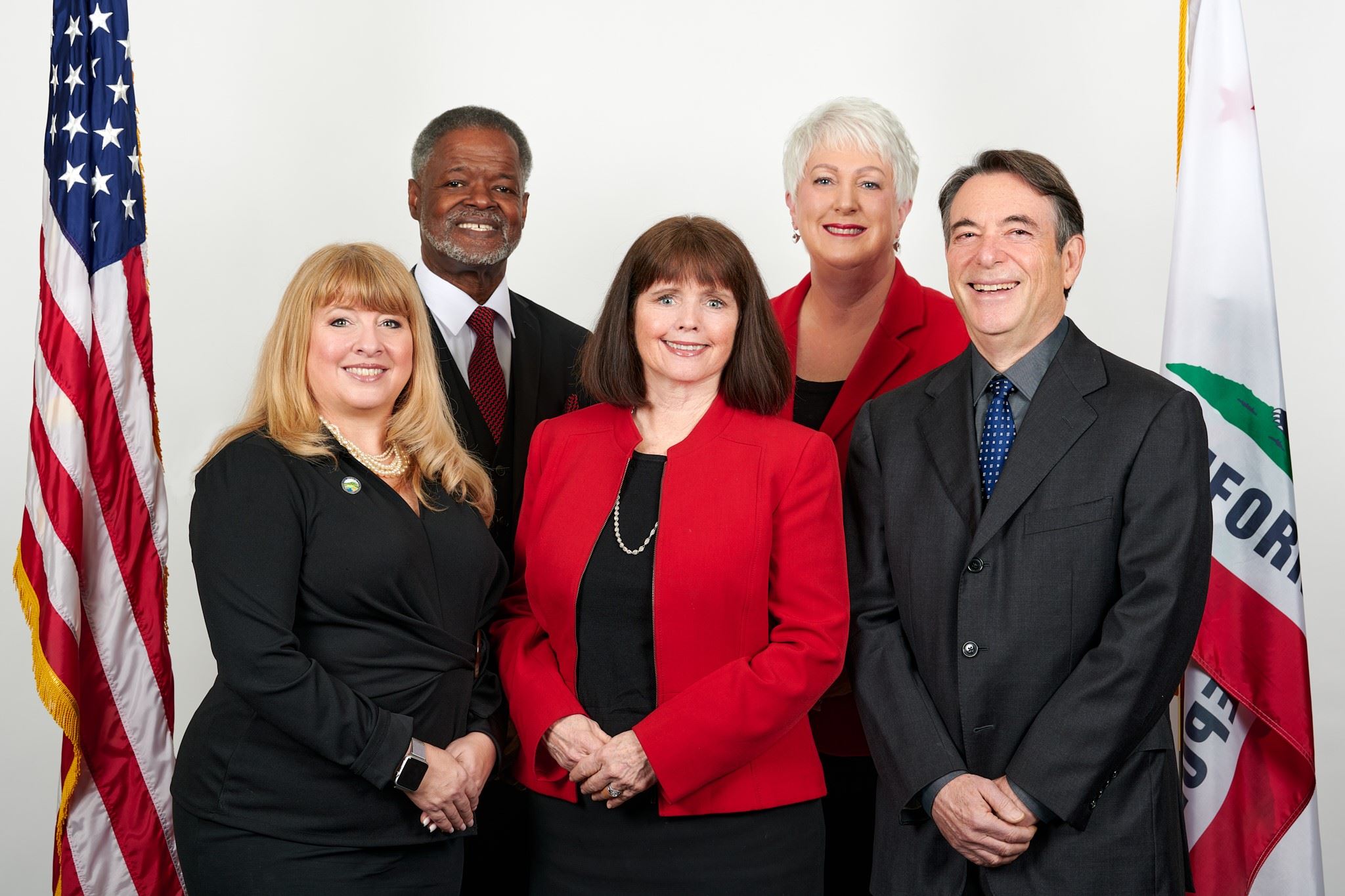 During the 2021-22 fiscal year, county officials expect to spend $1.78 billion in local general funds and yet to be determined amount of Measure X sales tax funds that voters approved last November.

Supervisors learned President Biden’s American Rescue Plan will bring to Contra Costa County’s coffers $233 million over the next 24 months of which the first $116.5 million installment will be delivered later this month.

In addition, County Administrator Monica Nino said by keeping 879 positions unfilled the action will save the county $115 million and allows the county to achieve a balanced budget.  Nino cut one position from her staff, a person who was assigned to census outreach and activities, a position that is no longer needed since the census has been completed.

Twenty-five unfilled Employment and Human Services positions will be eliminated in Child Welfare and Community Services, but the Sheriff-Coroner can hire 10 deputies to be assigned to acute psychiatric and mental health in detention services.

Next fiscal year, 39 new mental health workers will be hired in Health Service’s to beef up the Mental Health Community Support Unit to enhance conservatorship and guardianship issues.

Supervisors once again got an earful of complaints from citizens that supervisors still plan to fund Sheriff-Coroner David Livingston’s request to hire 10 deputies to be assigned to mental wards at the Martinez jail and Richmond detention center.

Speakers, including the mother of Miles Hall, who was killed by a police officer in Walnut Creek, requested supervisors not approve Sheriff-Coroner Livingston’s staffing request but to consider donating the funds to the non-profit Miles Hall Foundation.

Dan Geiger of the Budget Coalition objected to the request from the Sheriff-Coroner to hire 10 deputies because Sheriff-Coroner Livingston will have hired 24 new deputies over a two-year span.  “If the Sheriff needs 10 more sheriff deputies, he needs to find the money elsewhere in the budget,” Geiger said.

District 1 Supervisor John Gioia of Richmond responded to the sheriff-coroner’s critics by saying the county is bond by the Prison Law Office settlement to spend $250 million over 5 years to improve jail conditions for prisoners requiring mental health services.

“The reason why 10 deputies are being hired is due to the settlement to improve jail conditions and to comply with the Prison Law Office settlement,” Gioia said.

During the upcoming 2021-2022 fiscal year, Supervisor Gioia requested county officials provide reports on the potential closures of the Marsh Creek Detention Facility that houses 28 inmates and is staffed with 15 sworn and five non-sworn Sheriff’s Office employees, and on the future of juvenile hall.

Instead of approving the lowest bid, supervisors approved the second lowest bid of $1,172,074 from Sposeto Engineering Inc. when the lowest bidder, Burch Engineering & Construction, Inc. had given timely written notice to the county of a “mistake made in the filing of Burch’s bid and that it be relieved of the bid.”

Shiu, who was born in Guangzhog, China on Dec. 6, 1946, but moved with his parents to Hong Kong where upon graduation from high school  moved to the United States to attend the University of California at Berkeley where he received Bachelor’s of Science and Masters of Science degrees in Civil Engineering. He met his wife Esther at UC Berkley.

During his distinguished career at Public Works, Shiu’s major accomplishments included the Willow Pass Grade Project and the State Route 4 Bypass Project. He was president of the Contra Costa County Engineers Association.

Shiu retired in 2008.  He is survived by his wife Ester, two children – Perkin and Vanessa and his four grandchildren – Jaden, Justin, Noelle and Gabriella.

“It’s a loss to our county and our department,” said current Public Works Department Director Brian Balbas. “Maurice was very tactful and active in transportation.  He was very good at preparing me for the challenges that I face as Public Works Director.”

“He worked on the Highway 4 widening,” said District 5 Supervisor Federal Glover. “He was so brilliant on that project.  He was very helpful with me and he had a great sense of humor.”

For the past 37 years Sharon Anderson, a resident of Benicia and a graduate from the University of the Pacific’s McGeorge School of Law, has been known as a dedicated and hardworking lawyer for the county. She died on April 30. The cause of death was not released.

“She was such a wonderful person,” said District 4 Supervisor Karen Mitchoff.

Upon recognizing Anderson’s leadership and mentoring skills District 5 Supervisor Glover said the county is in great shape legally and with its successor, most likely Assistant County Counsel Mary Ann Mason.

“Sharon was so well-grounded. What I loved about Sharon was that she did not take herself so seriously,” said District 2 Supervisor Candace Andersen of Danville.  “I am grateful we have Mary Ann Mason.”