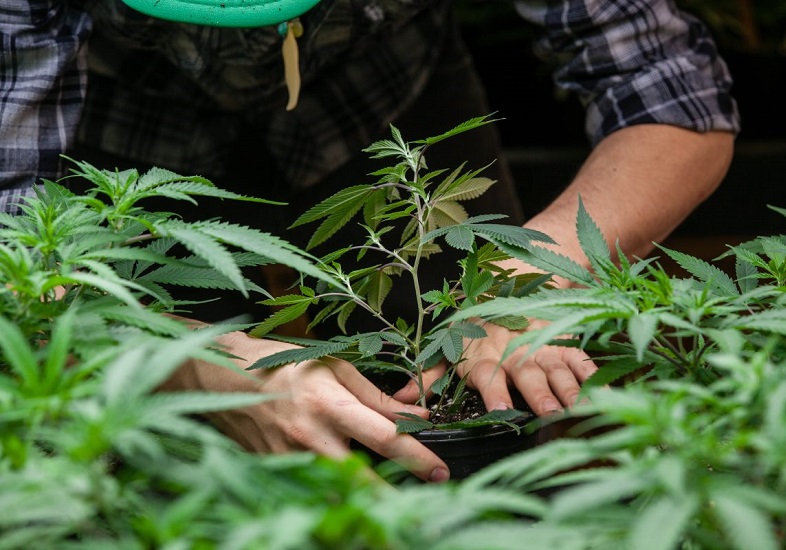 Because of the pandemic shutdown, San Francisco’s local sales taxes have been hit hard and are expected to continue the downturn in the coming year, except those for one product: cannabis.

“People have more time to smoke and more time to consume,” said Johnny Delaplane, president of the San Francisco Cannabis Retailers Alliance. “Cannabis can also help with anxiety and with people who have trouble sleeping.”

The higher cannabis tax projections are a sharp contrast to the city’s overall local sales taxes receipts, which, based on the controller’s data from April through June of this year, decreased by $23 million compared with the same period in 2019.

• The hotel tax is expected to drop $43.4 million below the $126 million that was expected.

• Parking tax projections are down $17.8 million from the $59 million the city had budgeted.

• Even the city’s tax on sugar-sweetened drinks is expected to come in $3.4 million under its budgeted $14 million take.

“A lot of people who visited San Francisco or worked here and were buying soda at the ballpark and restaurants aren’t coming in anymore,” Allersma said.

But the cannabis crowd is more homegrown.

Delaplane chalked up part of the increased pot sale projections to more people buying and more dispensaries opening in the last year. It also helped that cannabis dispensaries were classified as “essential businesses,” like grocery and hardware stores, and allowed to stay open during the darkest days of the shutdown.

But even though they are essential businesses, Delaplane said the pandemic has been tough on dispensaries located downtown and South of Market, where offices sit empty as workers telecommute from home.

But in the neighborhoods, cannabis businesses appeared to do fine.

“If you pass by a cannabis shop on your way to getting a cup of coffee, then there is a better chance that you are going to stop in,” Delaplane said.

When the city will actually get the tax dollars being projected remains to be seen.

The Board of Supervisors recently voted to delay implementation of the local excise tax and grant more small business exemptions to the local cannabis excise tax for a year to allow the fledgling industry, which is already heavily taxed by the state, to get on its feet.

“And there is still competition from the illegal market out there that does not pay any taxes,” said Supervisor Rafael Mandelman, who proposed the tax waiver.

In the meantime, the budding business rolls on.

“You don’t want to have people shut in and not have access to cannabis,” Delaplane said. “That would be inhumane.”