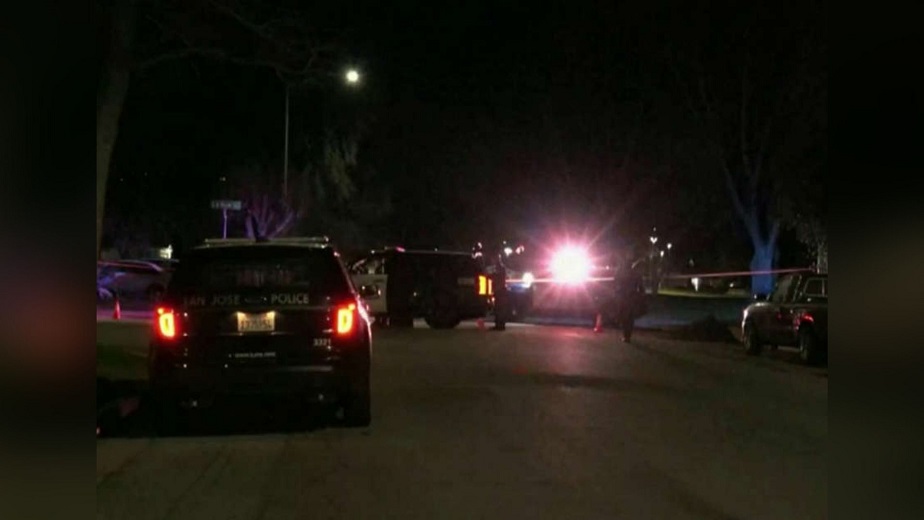 San Jose, California – The San Jose Police Department is conducting an investigation into the shootings of two people on Wednesday evening.

The incident happened in the 700 block of Nokomis Dr. just after 9 p.m. on Wednesday.

Several shots were fired, and one of the victims had life-threatening injuries, according to the authorities.

Until now, neither information about the suspect nor the reason for the shooting has been released.

Nokomis Drive was blocked for traffic while police were conducting an investigation on the scene.

There has been no other information made public.