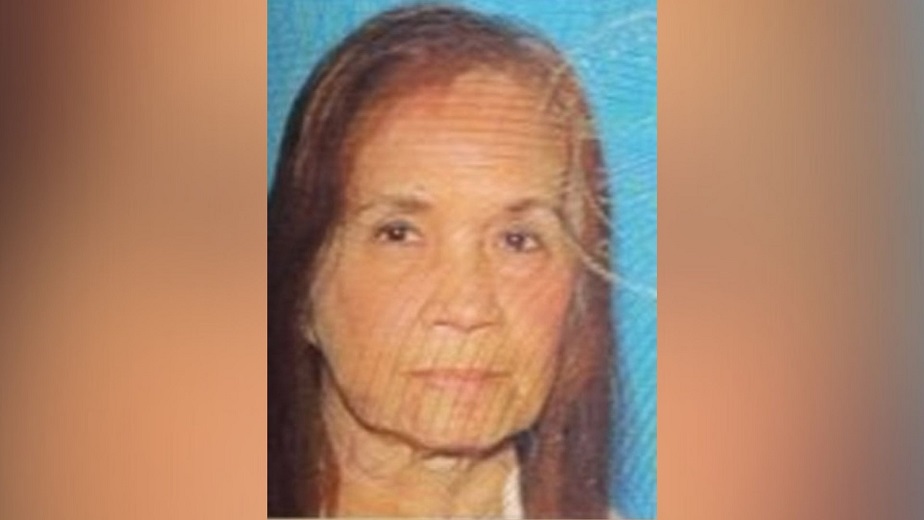 Adela “Dela” Pena, 87, is 5’1″ tall, weighs 90–100 pounds, and has brown-gray hair. Her last known clothing was a light blue robe with snowmen on it, black or velvet sweatpants, and white shoes.

Pena is considered vulnerable, and family members claim she has Alzheimer’s disease.

She was last seen at 8:40 p.m. yesterday at her house in the 600 block of Victoria Court in Bay Point.

Pena’s family members sought her but were unable to locate her. They informed the Sheriff’s Office afterwards.

The search for her is being conducted by deputy sheriffs and the Sheriff’s Office Search and Rescue team.

Anyone who has seen Pena or has information on her whereabouts is asked to call the Sheriff’s Office at (925) 646-2441.