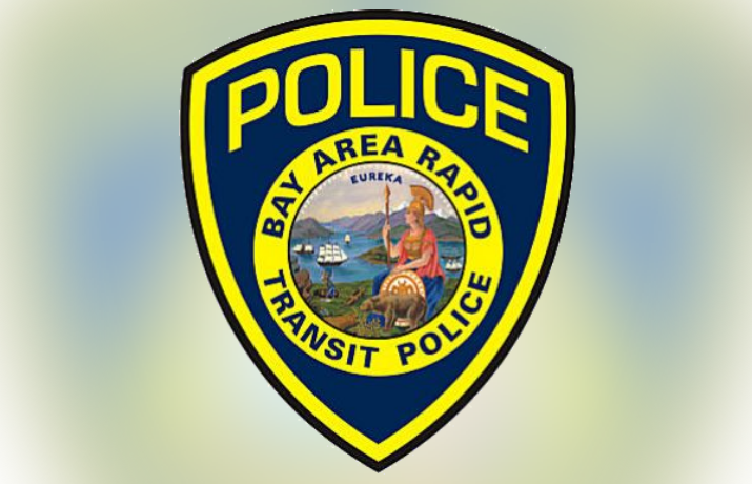 Concord, CA – A 43-year-old San Francisco man accused for raping a woman in Concord last week was arrested during the weekend by the BART police, authorities confirmed.

According to police, the incident happened on November 3 in a parking lot at the Concord station, 1451 Oakland Ave, but the woman reported the incident to the police two days later.

Since the woman knew the suspect, suspect’s identity and description was shared to other law-enforcement agencies after the woman confirmed his identity in a photo lineup.

The suspect was seen by BART officer on Saturday around 10:30 p.m. and he was immediately arrested.

According to the county records, the suspect has been jailed at Martinez County jail and held without bond.

He had previously been arrested at the station July 24 on an outstanding $10,000 warrant for allegedly driving under the influence, according to BART police logs.

Anyone with additional information regarding the incident is asked to call 911 or BART police at 510-464-7040.