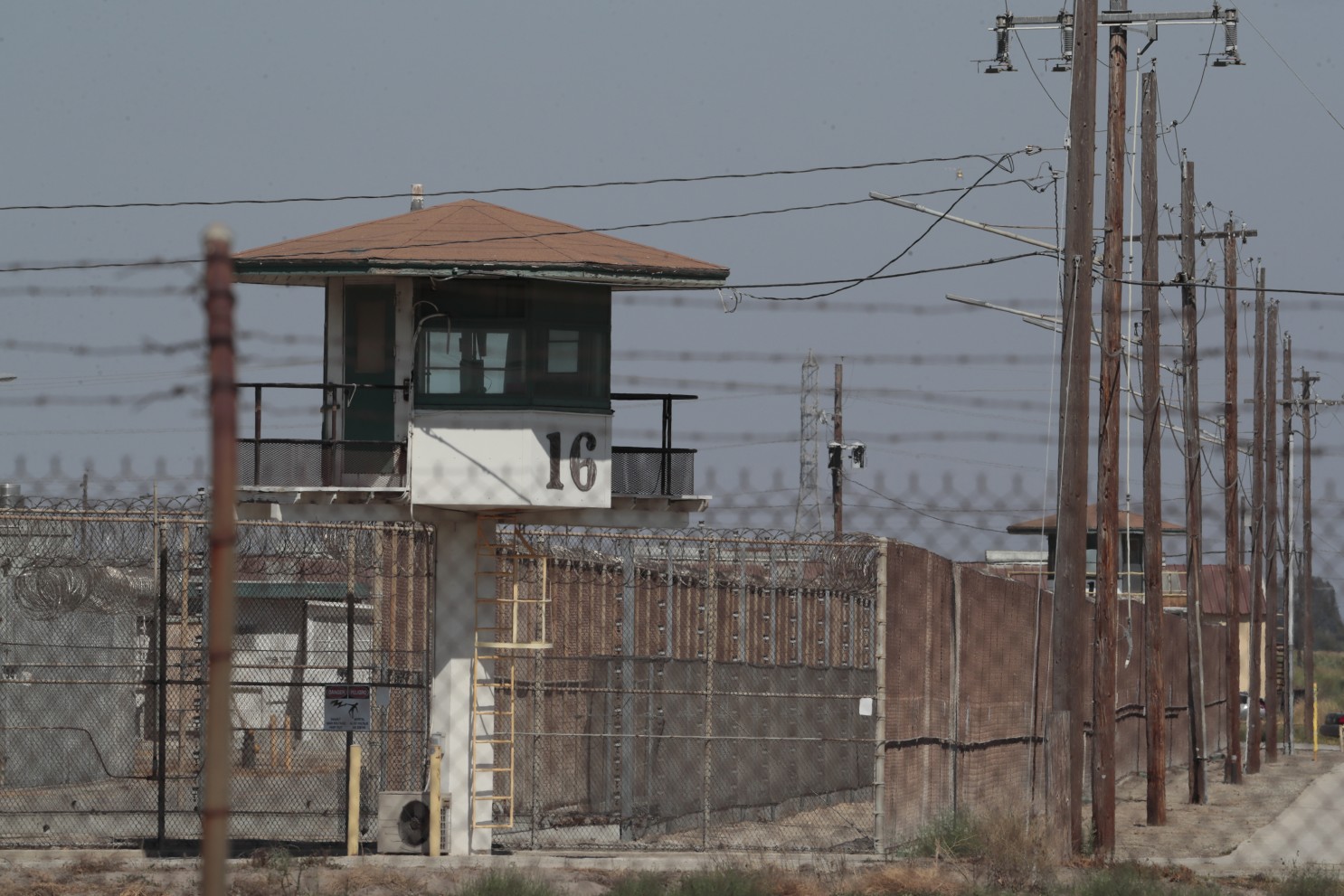 California – COVID-19 cases inside California’s prisons have risen by the thousands in recent weeks, shortly after lawmakers expressed frustration over broken thermometers, no mask mandates, a lack of training and lax screenings.

One probe by the California Office of Inspector General found staff failed to wear masks at 23 out of 35 prisons. And the Department of Corrections and Rehabilitation did not enforce the requirements for face coverings or social distancing.

A second Inspector General report found a lack of proper screening or no screening at prison entrances. In many cases, there were faulty thermometers used or ones running out of batteries. Also, the report found little staff training was provided.

“Initial direction was not clear,” CDCR Secretary Kathleen Allison said. “It was almost a recommendation versus being mandatory.”

“It’s sad but it’s failed leadership. Some of this stuff I’m hearing is laughable. The thermometer stuff is mind-numbing.”

“It’s sad but it’s failed leadership,” said Assemblymember Jim Cooper. “Some of this stuff I’m hearing is laughable. The thermometer stuff is mind-numbing.”

It’s also upsetting to inmates who believe staff is responsible for the virus getting introduced inside institutions. Several have told Concord News Journal that proper sanitation, social distancing and safety protocols were not being followed.

Strawn, who’s transgender, contracted COVID-19 while at the men’s prison.

“It was so, so very scary in there,” she said. “San Quentin needs to be shut down because it’s nothing but a death trap.”

Prison health officials say dormitory settings increased the spread of the virus and has been problematic at several prisons. Federal Receiver Clark Kelso, who’s in charge of prisoners’ medical care told lawmakers the state would have to address the layout of older prisons.

“I think the state should consider what type of housing options need to be available,” he said. “So we can avoid the harm that the next pandemic is otherwise sure to cause.”

While protocols have since tightened up, inmates still are able to make their own medical decisions.

“I’m still trying to understand how in an environment where people really don’t have a lot of choices, how this was somehow people were given a choice,” Assemblymember Philip Ting said. “Especially when you have broad authority to tell them you better wear a mask or else.”

CDCR told KTVU it is mandating the use of masks and performing mass testing of inmates “nearly twice the state and national testing rate for the community.”

As of late November, inmate transfers from prison to prison are only happening on a limited basis and intakes form county jails have been temporarily suspended.

Denise Pickens’ husband is in Solano State Prison for robbery, where a busload of inmates were transferred in early November from Folsom State Prison. Some inmates had recovered from the virus, while others were tested before and then quarantined.

Pickens hasn’t been able to see her husband face to face for months. In-person family visits are forbidden in an effort to keep the virus at bay.

But even with perfect prison plans comes a warning that more outbreaks may occur, especially if there are transfers to reduce overcrowding or for behavioral issues.

“I want to be clear that I’m confident that we will ultimately see one or more transfers triggering outbreaks,” Kelso said.

There have been demands and lawsuits to release inmates. At San Quentin, there’s a court order to reduce the prison population by half. But the California Attorney General argues hundreds of inmates could be transferred to other prisons instead.

The state has reduced some overcrowding with roughly 21,000 released for either good behavior, completing their sentence or considered at medically high risk for COVID-19 complications.

Strawn was one of the inmates nearing the end of her sentence and was released several months early.

“Standing at that front gate knowing that I should probably be on the other side, it’s just something that doesn’t leave my mind,” she said. “I didn’t get sentenced to die. I got sentenced to do the time for the crime I did.”