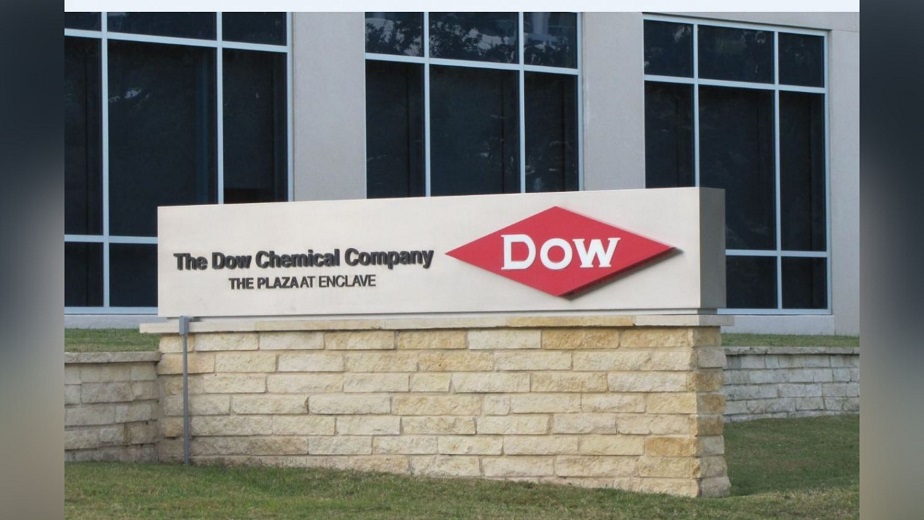 Contra Costa County, California – A civil lawsuit has been filled against major chemical businesses by the California attorney general in order to prevent them from dumping and discharging hazardous materials from a plant near Pittsburg.

In a press release Tuesday regarding the civil lawsuit, the Department of Toxic Substances Control identified numerous companies and their subsidiaries, including Corteva Inc., Dow Chemical, and Du Pont De Nemours and Co.

The suit alleges that the companies are illegally treating wastewater with hazardous levels of toxic chemicals, operating numerous tanks that release uncontrolled toxic emissions into the air, and are failing to provide documents and make required determinations to monitor their wastewater treatment systems.

“This facility is in an environmentally sensitive area and in a community where residents already suffer from high levels of pollution,” said Meredith Williams, director of the state department. “We cannot let the facility operate unsafely and continue to stonewall us. This enforcement action should send a signal to other polluters that DTSC will do whatever it takes to protect our unique natural environment and nearby residents.”

The facility at 901 Loveridge Road in Pittsburg sits less than a mile from the Corteva Wetlands and meets the shore of New York Slough at the confluence of the San Joaquin and Sacramento rivers before they flow into the Suisun Bay, San Pablo Bay and eventually San Francisco Bay.

The case was referred to department in 2019 by the U.S. Environmental Protection Agency after a 2016 inspection reportedly found illegal treatment of corrosive and toxic hazardous waste in the wastewater treatment system and potentially hazardous waste streams the company was managing as recyclable.