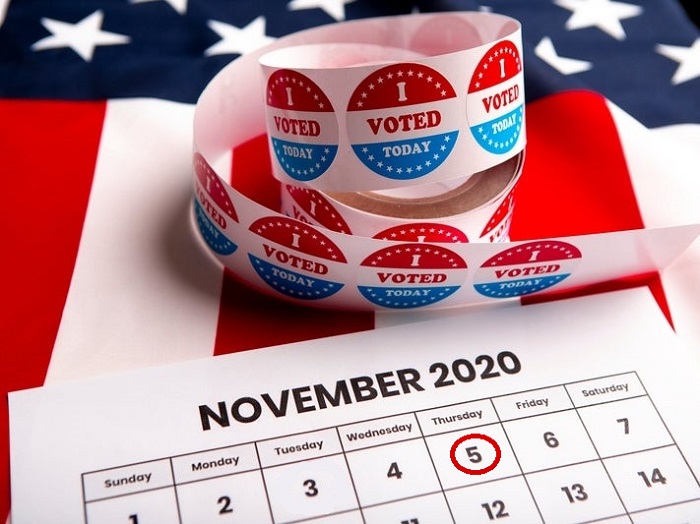 During the annual transition meeting, the Council typically rotates the Vice Mayor into the Mayor’s role and selects a new Vice Mayor. This year, instead of rotating these roles, the Council approved Vice Mayor Dominic Aliano’s motion to retain Tim McGallian as Mayor for the year ahead. His reasons were well stated in his motion:

“These have been unprecedented times and we have unpredictable times ahead of us. The City of Concord has done a good job of responding to COVID,” said Vice Mayor Aliano. “We know that COVID will be with us in 2021, and we will definitely still be in the shelter-in-place going into next year. I think it is important for the City of Concord to maintain its consistency and its leadership.”

The City Council also voted to retain Aliano as Vice Mayor for the year ahead.

The City Council also certified the results of its ballot measure, Measure V, which extends and increases the City’s existing local use and transaction tax (sales tax) from a half-cent to a full cent, effective April 1, 2021. Measure V is a general tax and required a simple majority to
pass.

While the funds are not set aside for specific projects, the City has indicated that the funds are intended to be used for community priorities, including:

“Thank you to Concord voters for approving Measure V,” said Mayor McGallian. “We look forward to continuing to work with the community to maintain the vital services that residents clearly value, in particular amid the ongoing pandemic and local recovery efforts moving forward.”