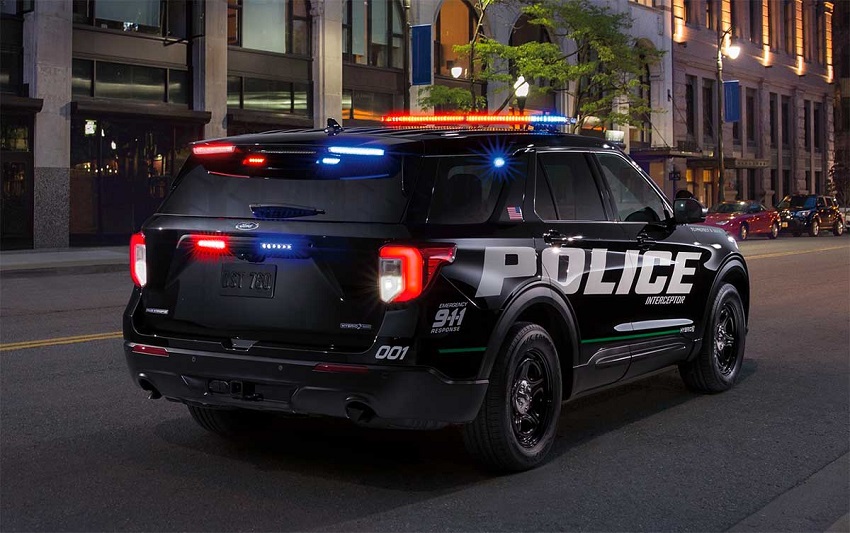 Concord, California – What figured to be an item on the Concord City Council meeting agenda that would generate little or no public discussion instead prompted talk about the need for a financial audit of local police operations, and more dedication paid to “re-imagining” police services.

The council ultimately approved, unanimously, spending about $640,500 on 16 new 2021 Ford Police Interceptor SUVs. They will replace 15 Ford Crown Victorias and one Ford Taurus that have, as a city report says, “reached end of life.”

But that vote came after several people criticized the purchase as a pro-forma move that helps perpetuate longstanding, outmoded ways of police operations when many residents of Concord (and many other Bay Area cities and counties) are calling for a fundamental re-imagining of how police do their jobs.

It also comes without the audit of police operations that some critics have been calling for.

Some public commenters at Tuesday’s council meeting also said that money can be spent more effectively on social programs, including homeless services and mental health services.

“I just don’t understand how you can justify spending the money on these police cars when you could fund, probably, three non-police emergency responders” with that money, said Mara Berton of Concord.

She had asked that the car purchase item be removed from the meeting’s “consent calendar,” under which the matter was to have been voted on with no discussion.

Gwynne Gilson of Concord, a former Contra Costa County mental health specialist, told the council she believes the SUV purchase money would be better spent on preventative services such as those rendered by the Central Contra Costa Family Justice Center in Concord. Those, she said, help prevent crime before police have to deal with it.

Added Greg Kremenlier of Concord, “The police can drive their dang cars for another year, and it wouldn’t be a big loss for anybody.”

“I’d hate to say we couldn’t get out there (to a call) because our car was in the shop,” she said.

Later during the same meeting, the City Council approved beginning work to create the city’s own Mental Health Evaluation Team to work full-time within Concord, and to expand the Coordinated Outreach Referral and Engagement (CORE) homeless outreach team from half-time to full-time.

The moves were described by council members as a “first step” in creating more comprehensive local outreach programs that would be viewed by many as part of a re-imagined local emergency response. However, a source of funding for the programs — combined, about $300,000 more than the city now spends on its half of the existing CORE team — has not been identified.