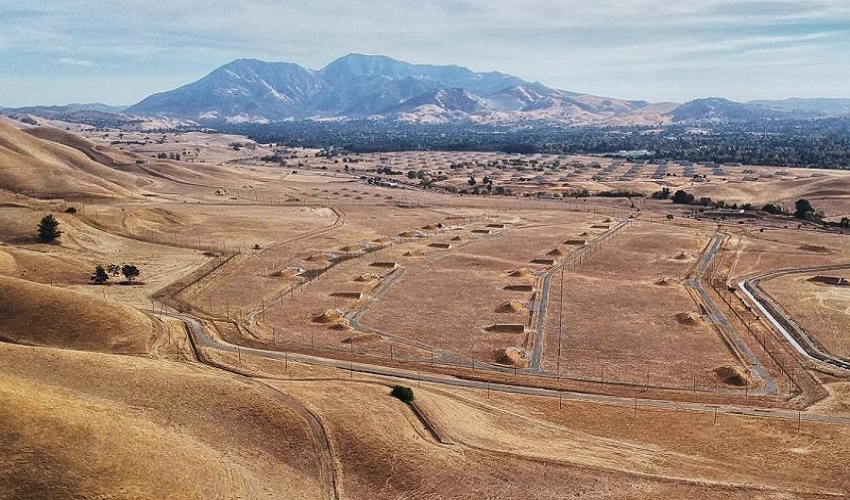 “I look forward to getting basically into the weeds of a lot of this,” said Vice Mayor Dominic Aliano, who sits on the committee with Councilman Edi Birsan.

After selecting Lennar Concord LLC as the master developer in 2016, the council let the agreement expire this past August.

“I’d like to remind the community that we are in this place because we decided to make the decision that we didn’t like what we were being presented with and that we wanted to move forward in a different fashion,” McGallian said at a special meeting on Dec. 10.

In that virtual meeting, Guy Bjerke, director of the Economic Development & Base Reuse Department, asked the council three questions:

The Area Plan currently includes about 12,000 housing units at a range of densities, about 6 million sq. ft. of commercial uses, a campus district and community facilities such as a library, parks and a tournament sports complex.

While the council expressed a desire to continue to utilize a public-private partnership and maintained the commitment to 25 percent affordable housing, the ad hoc committee will fine-tune other details of Bjerke’s questions.

“What we do on the base is what we are telling the future generations what our priorities and values are,” Birsan said of the process. “And we want as many people involved and we want as many different views – and we want a consensus going forward. Because, after all, we are Concord and we put our name on working together.”

Councilwoman Carlyn Obringer suggested forming another committee to continue to explore concepts for the educational campus and sports complex, but others thought that was premature.

“I think the most important thing for us to focus on is to get to the point where we have a developer,” Birsan said. “Then the developer becomes our partner going forward and that’s when we can bring out our own little guns, you might say, in terms of lobbying to make our vision come forward.”

For her part, Obringer said she would continue to have conversations with those on the Blue Ribbon Campus Committee “so there’s not a layer of dust on the report.”

“I think that’s perfect,” said McGallian, who has led efforts to create a sports complex. “We need to keep up those relationships so when the time comes up, we will be on schedule.”

Birsan told the Pioneer he hopes to have the issue back to the council by the end of January. In a Nov. 19 report, Bjerke said the goal is to send a request to the development community by February and select a development partner in September.