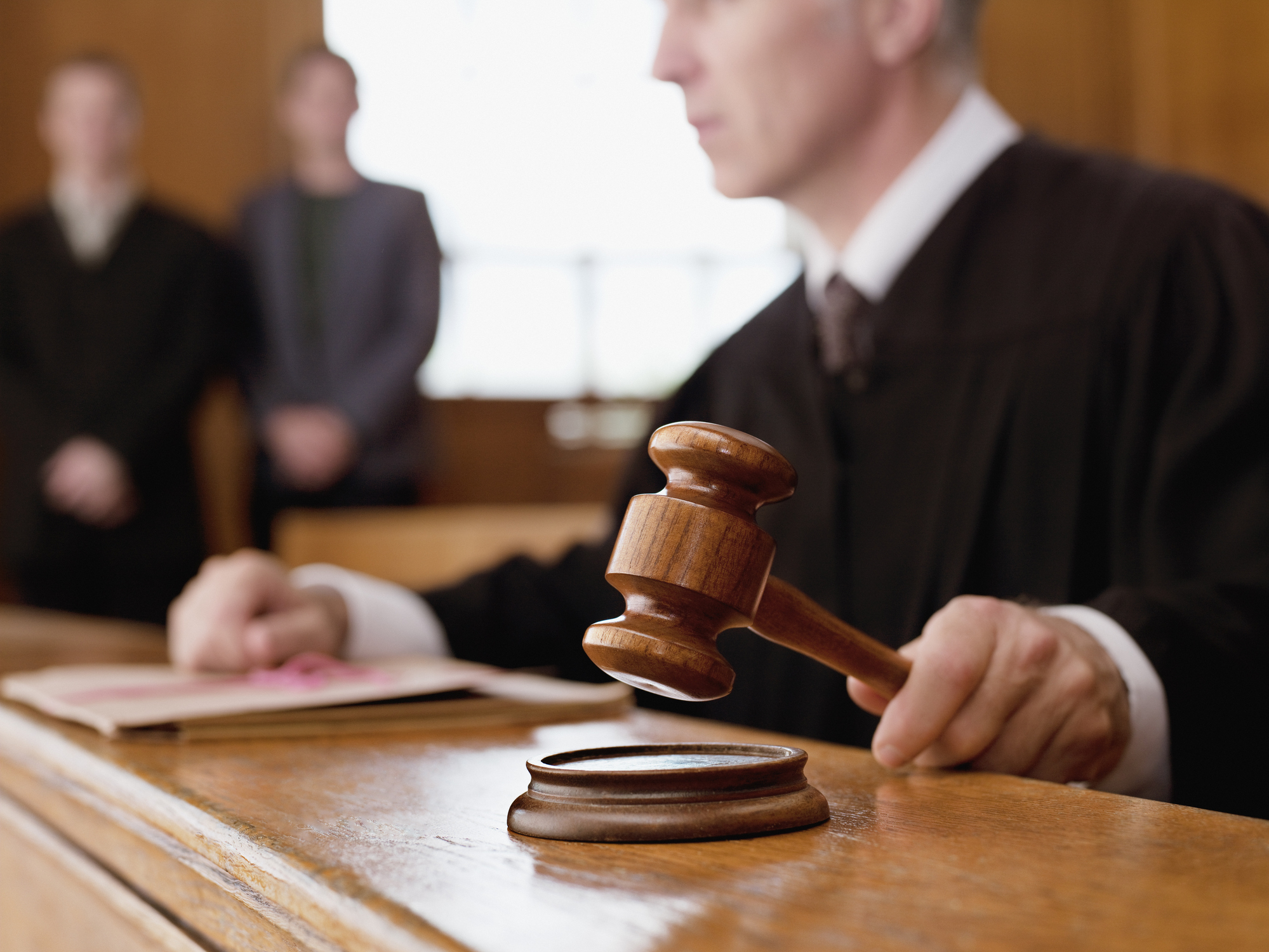 Concord, California – A jury convicted a Concord man in a scheme to firebomb the properties of several people on his “enemies list,” Acting United States Attorney Stephanie Hinds announced.

The list contained the addresses of six individuals Jah believed had wronged him, including two attorneys involved in the sale of his childhood home in San Francisco, an attorney who prosecuted a forcible detainer action to remove him from that home, the purchaser of the home, Jah’s former neighbor at that home, and a San Francisco Deputy City Attorney who represented the San Francisco Police Department in an excessive force lawsuit brought by Jah’s son, prosecutors said.

The conspiracy began in October of 2018 when Jah met Alexis-Clark, who recruited Williams to join the scheme, according to a statement from the U.S. Attorney’s Office for the Northern District of California.

Williams mistakenly firebombed the next-door neighbor of one of the intended victims on the list on Oct. 21, 2018, according to the statement. And Alex-Clark and Williams firebombed the homes of two more victims on Nov. 3, 2018, prosecutors said.

Convicted of one count of conspiring to commit arson, Jah faces a mandatory minimum sentence of five years in prison and could spend up to 20 years in prison. He also faces a fine of $250,000.

Alexis-Clark and Williams have both pleaded guilty on charges related to the scheme.

Contra Costa Coroner’s inquest jury to hear cases in deaths of El Sobrante, Concord men May 28
Man shot in Richmond over the weekend