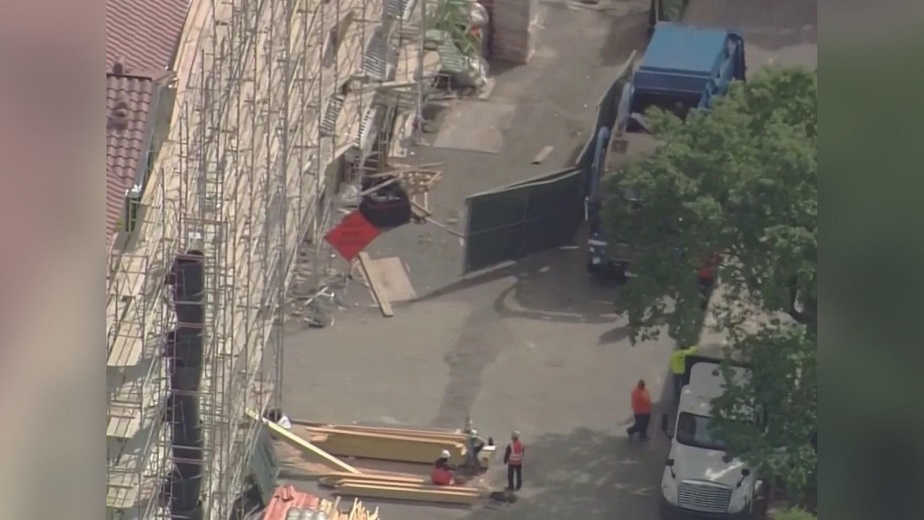 Walnut Creek, California – An accident at a construction site in Walnut Creek claimed the life of one worker on Monday.

Crews from the Contra Costa County Fire Protection District were sent to a report of a man struck and killed by a gravel truck.

According to authorities, the worker was acting as a flagger when he was run over by the gravel truck.

Cal/OSHA is conducting an investigation into this incident.