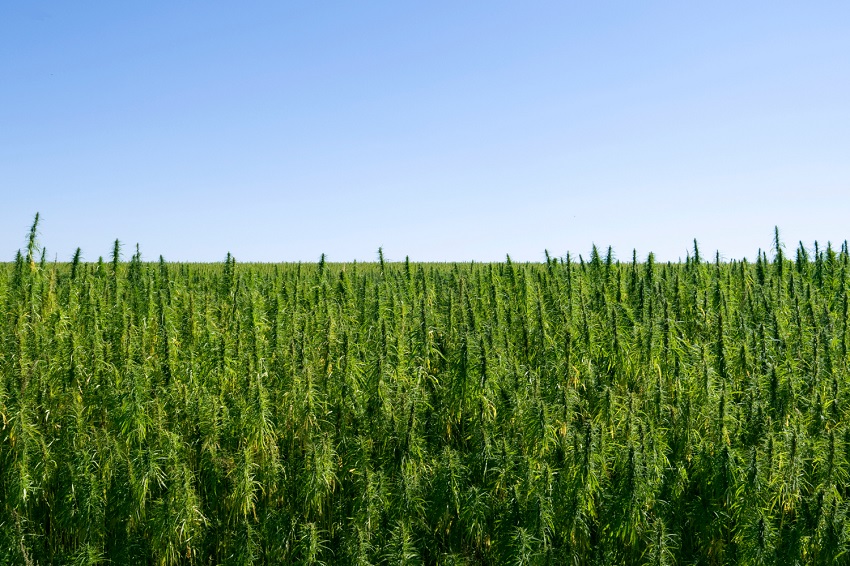 Contra Costa County, California – Following some complaints from people who live near eastern Contra Costa County industrial hemp grow sites about odor, lights and other factors, the county Board of Supervisors has approved a 45-day moratorium on new hemp
planting as regulations governing location and cultivation of industrial hemp are considered.

That moratorium could be extended for as long as another year, but Matt Slattengren, the county’s agriculture commissioner and Weights and Measures director, told the supervisors that he hopes the new
regulations are in place long before that.

Operations range from about 10 acres to almost 200 acres. But more operations are expected in the future, and are seen as a “high-value crop” that could help sustain the county’s East County agricultural corridor.

Several people who said they live adjacent to one of these grow operations told the supervisors on Nov. 17 that they were never told hemp growers would be their new neighbors, and that they believe the hemp growers are violating conditions of their operating permits.

“I’m very concerned that there are no regulations at this point covering that,” said Susan Cisneros, whose property abuts one of the hemp fields.

Another person living near a hemp grow told the supervisors, “Just having one of these (grow operations) next to your home, you can smell it, and it will immediately affect our property values.”

A third caller told the supervisors the smell of the hemp triggers debilitating headaches, and that she can’t escape it in her own home.

A key concern, Supervisor Diane Burgis said, is the ability to test plants to make sure they are approved hemp, with a concentration of 0.3 percent or less of THC, rather than cannabis sativa plants with 0.4 percent or greater content of THC.

It’s the THC in a cannabis plant that offers users the famous high, and plants thus considered marijuana fall under their own specific regulations. Currently, the county’s cannabis regulation ordinance does not include regulations for industrial hemp in unincorporated areas.

The plants with high and low THC content look the same, and the county does random testing of plants in the fields for THC content compliance. If plants with more than 0.3 percent THC are found in industrial hemp fields, Slattengren said, the entire field of hemp must be destroyed.

That testing, Slattengren and Burgis said, is akin to “finding a needle in a haystack.”

But in a subsequent interview, Slattengren said growers still face significant risk in not ensuring their fields are completely free from cannabis with more than 0.3 percent THC.

Such potent plants could end up in their fields accidentally via cross-pollination with marijuana plants or, more likely, put there by outsiders hoping to disguise their growing plants among similar-looking but impotent hemp plants.

Slattengren said he also hopes his department’s $2,000 annual field testing budget will jump in the near future.

The Sonoma County Board of Supervisors in February approved a similar temporary urgency ordinance that regulates and restricts industrial hemp cultivation in unincorporated areas of that county. That ordinance allows cultivation in areas zoned for agricultural and residential uses, with mandatory setbacks of 600 feet from occupied structures and 200 feet from property lines.

Sonoma County supervisors in April 2019 placed their own 45-day moratorium on hemp grows there, fueled largely by concerns that cross-pollination of hemp and marijuana would compromise the commercial hemp crop.