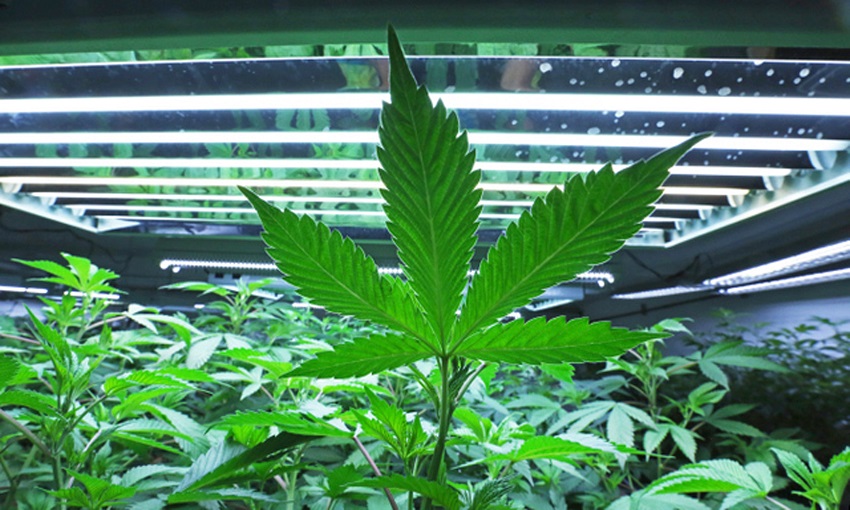 Contra Costa County, California – After industrial hemp growers in eastern Contra Costa County said extending a moratorium through October 2021 would effectively wipe out an entire growing season, the Board of Supervisors this week directed county staff to firm up new hemp-growing regulations by March 10.

The supervisors on Tuesday had been poised to extend the moratorium, to allow for drawing up regulations on hemp cultivation, in part to mitigate impacts on neighbors of grow operations.

But county Supervisor Diane Burgis, in whose district the five approved hemp growing operations are, asked for new regulations to be ready by February.

“I don’t have an issue with the hemp industry; I’m opposed to illegal operations posing as hemp growers,” Burgis said. “I’m trying to help legitimate businesses that are doing the right thing.”

Industrial hemp is essentially the cannabis sativa (marijuana) plant with concentrations of THC, which produces the euphoric high, too low to produce that high. The stalks and stems of the plants have several commercial uses, including in making paper, textiles, biodegradable plastics and construction materials.

But there have been concerns that hemp fields can provide cover for illegal marijuana grows. Also, some neighbors have complained about the smell and activity connected to the hemp operations. Those concerns helped prompt the supervisors on Nov. 17 to approve a 45-day moratorium on new hemp planting and processing. That was to have expired with the new year.

Representatives of two hemp operations, Terpene Belt Farms near Knightsen and US4GM near Brentwood, told the supervisors Tuesday that extending the moratorium into October 2021 would preclude a 2021 crop, with plans for planting starting in February.

“The board is choosing to stymie a growth industry,” said Pamela Epstein, general counsel for Eden Enterprises, with which Terpene Belt Farms is affiliated.

A spokeswoman for US4GM told the supervisors that their operation employs 60 people, whose jobs would be in danger by continuing the moratorium into October.

Raising industrial hemp commercially has been legal in Contra Costa since 2018.

Most hemp grown in Contra Costa so far has been “nursery stock” sold to other cultivators out of the area. Contra Costa County has five growers registered, at least four of them active, all concentrated in East County’s agricultural zone. Operations range in size from about 10 acres to almost 200 acres.

Burgis on Tuesday urged county staff return in February with new hemp regulations, which would allow growers to plant on time.

John Kopchick, the county’s conservation and development director, said meaningful legislation is “not just something you can immediately crank out,” but he and other officials said they will work to have such legislation for the supervisors by March 10.