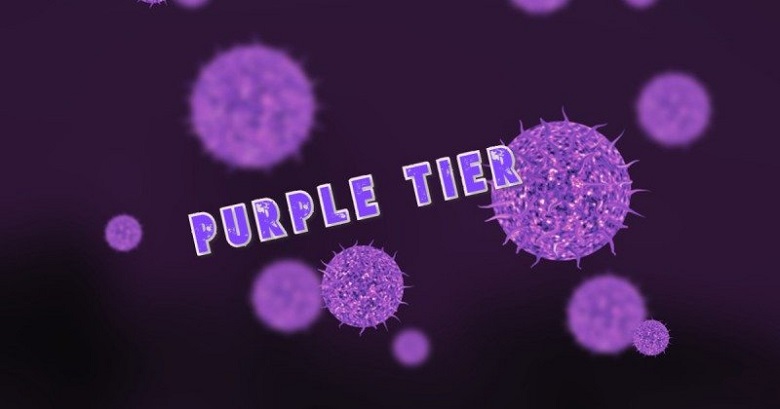 Contra Costa County, California – It was supposed to be the looming Thanksgiving holiday that officials were dreading might cause a spike in coronavirus cases.

Instead, the surge that many feared arrived early and now Contra Costa County health officials reimposed restrictions that it had loosened three weeks ago.

The current case level deemed “widespread” according to the California Blue Print Data Chart, has now placed the county back in the Purple Tier and prompted many non-essential indoor businesses to close again.

The average daily percentage of COVID-19 tests that return positive in the county has also increased sharply, from 1.9 percent for the same period.

“The most simple, effective way to prevent the spread of COVID-19 is to wear a face covering whenever you leave home or are around people who do not live with you,” said Dr. Chris Farnitano, county health officer.

“This may also be a time to consider a remote holiday gathering. We all want to see each other, but it is important to carefully consider the risks before meeting in person with our loved ones,” he added.

Contra Costa, previously in the Red Tier after moving from the Orange Tier, added additional safety requirements beyond what the state had mandated, including a moratorium on indoor dining and operation of indoor gyms and fitness centers.

The state today changed its guidelines to expedite movement of counties into more restrictive tiers in response to the growing public health crisis.

Changes caused by the state’s action today will include:

If the current actions stimulate the desired public response and three criteria are met for two consecutive weeks, the county will move to the next tier. Here are the criteria: