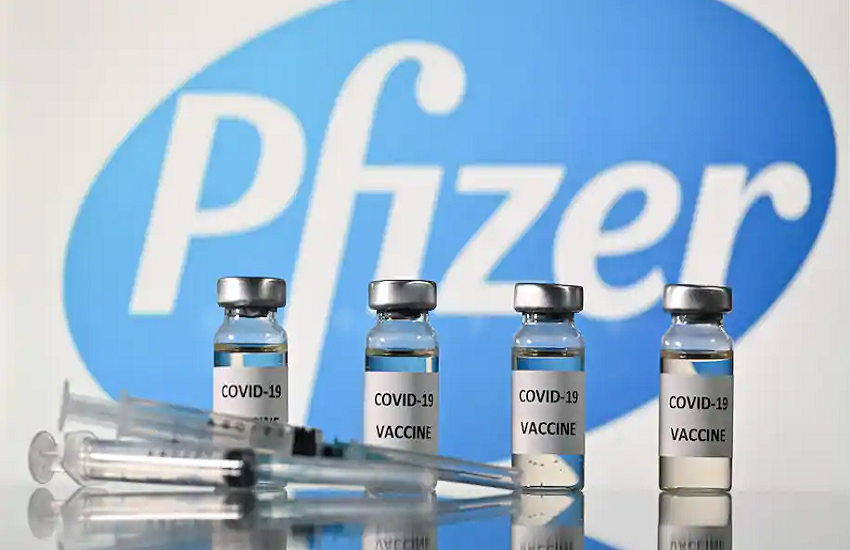 There’s been a huge breakthrough in the fight against COVID-19, meaning that millions of Americans could be vaccinated in just the next few weeks.

The Food and Drug Administration will approve the Pfizer vaccine for emergency use in the United States.

Health and Human Services Secretary Alex Azar was on Good Morning America Friday morning, where he said they will now negotiate with Pfizer to get doctors the information they need and first doses could arrive early next week.

“We’re looking at 20 million Americans being vaccinated in just the coming weeks,” he said on the show. “Up to 50 million total by the end of January. And we believe we could have 100 million vaccinations by the end of February and the products just keep rolling out.”

The FDA released a statement on Friday saying it will work rapidly toward finalizing this emergency use authorization.

This comes after an FDA panel gave Pfizer the green light on Thursday.

The committee – made up of medical experts – had a day-long hearin and decided the vaccine is safe for emergency use for people 16 years of age and older.

The vaccine is already being given to people in Britain and Bahrain and it was just approved in Canada this week.

There are still unknowns about the vaccine but Pfizer said there have been no cases of serious side effects in the trial.

Eric Lane of Redwood City said that when he first heard about the vaccine, he was initially a little concerned because it was “produced and developed so quickly”

Wendy Chan of Palo Also said she would take it, not just for her own health but “also for the safety of people around me like my family. And if there are risks how much more risk is it to not have it.”

Many Bay Area counties have already made vaccine plans and plan to prioritize to decide how to distribute early doses.

It will first go to people in high-risk categories and frontline workers.