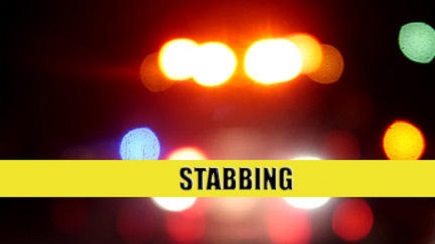 Concord, California – A female victim died in a stabbing in Concord early Saturday morning and the suspect was found not far from the crime scene, police confirmed Monday.

Officers responded at about 12:20 a.m. Saturday to the stabbing reported on Willow Pass Road near Second Street and arrived to find the victim dead. Her name was not being released by the Contra Costa County coroner’s office as of Monday morning.

Witnesses said an argument between the victim and suspect turned physical and she suffered multiple stab wounds, according to police.

Officers used a K-9 unit, a county sheriff’s office drone unit and a California Highway Patrol air unit to look for the suspect, who was found not far from the stabbing scene. The suspect’s name is also not yet being released, and there are no other suspects being sought, police said.