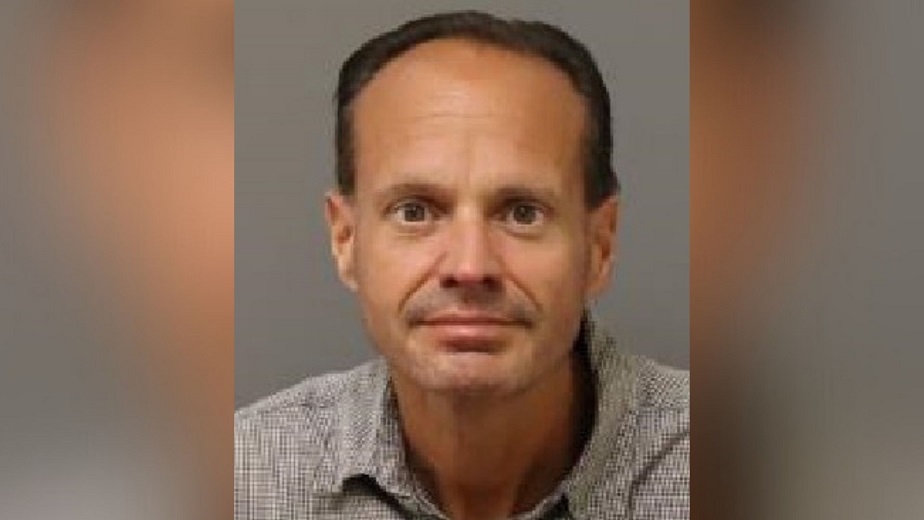 Concord, California – According to the Megan’s Law website, Joseph Martin, a 53-year-old former Woodside Elementary School (Concord) teacher who was convicted of 19 counts of child molestation in 2015 for touching his male students’ bare chests, has been released from San Quentin State Prison and is now living in Placer County.

Martin formed inappropriate relationships with his students, mainly beginning in the fourth and fifth grades, according to a Contra Costa County jury, which included occasions where he put his hands beneath students’ shirts, on their chests, and occasionally massaged their nipples.

During the trial in 2015, Deputy District Attorney Derek Butts painted a picture of a teacher who would befriend certain students and often invited them over to his house, with their parents’ consent.

On at least one occasion, Martin massaged one student in his bedroom, Butts said.

He faced 25 years in prison, but the judge sentenced him to 12, and he only served a little over six.

It was a much more lenient sentence than the 25 years to life that is required by statute as the minimum sentence.

“It’s not every day you can get a judge to hold that the statutory sentence is cruel and unusual,” according to his defense attorney, Patrick Clancy of the Innocence Legal Team.

Clancy said there are two ways to look at cruel and unusual punishment. The first is to look at the statute itself and whether the minimum sentence is unconstitutional.

The other way is to argue that as applied to the facts of the case, the sentence is cruel and unusual, Clancy said.

“That’s what I said,” Clancy said. “I filed a motion that 25 years to life was cruel and unusual under the circumstances of this case. It’s case specific and the judge agreed.”

Officers will not face charges in connection to in-custody death at Concord homeless shelter
Pittsburg shooting leaves one woman dead, another critically wounded