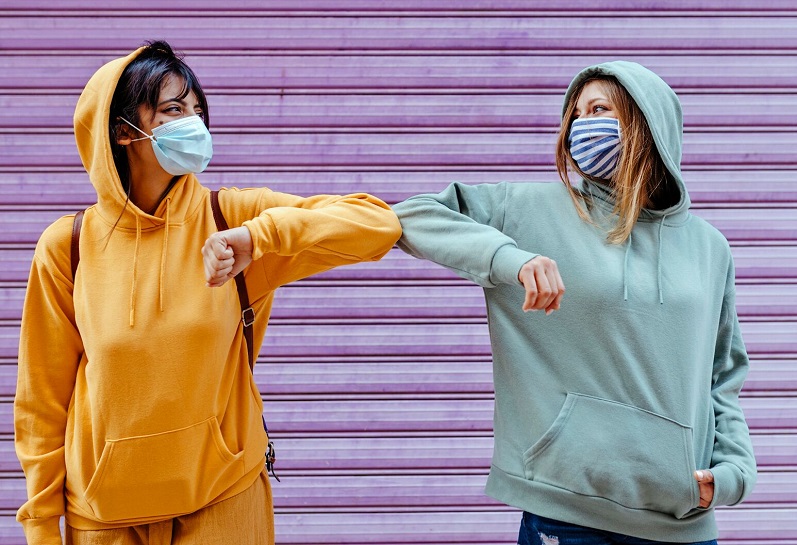 California – Many health experts and doctors were urging the public to get vaccinated if we want to avoid the last year’s Covid-19 scenario following the holidays.

We also have been urged that new Covid-19 wave is most probably coming as we approach winter months. Well, it looks like that the ‘new Covid-19’ is starting.

Currently, the transmission rate in California is higher compared to many other states across the country, especially compared to the Depp South stats including those states have fewer pandemic and less strict measures.

CDC has a four-tiered system when it comes to measuring the level of transmission and California has reached the red “high” level on Thursday, the numbers confirm.

Several states along the Gulf Coast are at the orange “substantial” transmission level.

California currently has more than twice cases per 100,000 compared to Florida. That said, California adds roughly 112 positive cases per every 100,000.

When it comes to death rate, the ratio is even worse for California. The seven-day death rate in California is 11 times higher compared to Florida.

California has embraced a stricter approach in tackling the pandemic and it’s among the nation’s leaders with about 74% of eligible people with at least one dose of the vaccine.

California earlier this fall had the nation’s lowest case rate but is now 16th, Gov. Gavin Newsom said, while the positivity rate for those tested is 2.3% after falling below 1% in June.

Following the Delta wave and its peak at the end of August, the positivity rate was much lower and the number of hospitalizations has decreased. However, in some areas the number started increasing again and this period might be just the intro to the next, winter Covid-19 wave.

“We’ve had surges here in California, but even with the density of population in our state, with the number of people, with the big cities that we have, our mortality is significantly lower than these other places,” said Ben-Aderet, the associate medical director of hospital epidemiology at Cedars-Sinai Medical Center.

Meanwhile, the last three school districts in Florida that required at least some students to wear masks are dropping their mandates for student facial coverings.