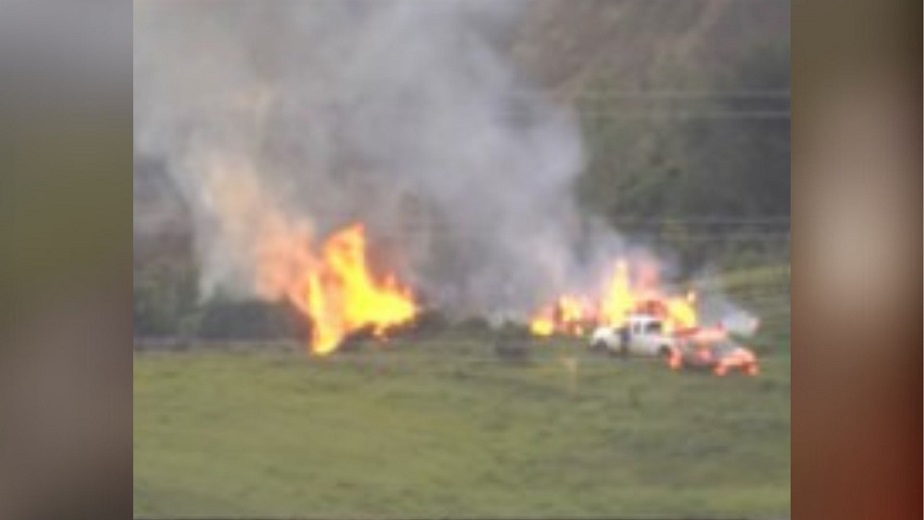 Concord, California – A lightning bolt that struck a power pole in Concord caused a small fire near the hills off Pine Hollow Road and left thousands of residents without power.

According to the latest known information, a pile of hay was caught on fire on the Mangini Ranch near the quarry in the 5500 block of Pine Hollow Road after a lightning bolt struck over Concord.

Outages were also reported along Iowa and Olive Drive, as well as down to Concord Avenue.

Around 1,700 residences and businesses were affected.

PG&E crews were on the scene trying to restore the power and said the power should be restored by noon.