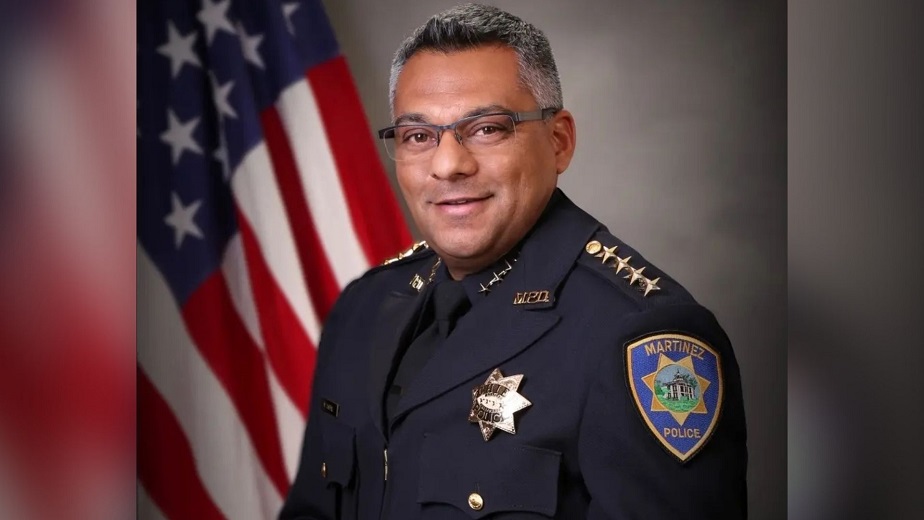 Martinez, California – According to a statement on the city of Martinez’s official website, police chief Manjit Sappal is stepping down from the position after 6 and a half years in the department.

With the retirement, Sappal is putting an end to an astonishing 26-year career that spanned a number of work places.

Sappal began his law enforcement career with the Pittsburg Police Department before moving on to the Richmond Police Department, where he spent 18 years and climbed through the ranks to become a captain.

Sappal addressed through a statement denoting the moments of his career, “It has been one of the greatest honors of my career to serve the Martinez community as their chief of police. I will always cherish the memories of working with men and women that go above and beyond to keep our community safe. Even in times of adversity, our folks have worked hard to build meaningful relationships with community members and demonstrate an unwavering commitment to public safety each day.”

In the meantime, the city of Martinez will appoint an interim police chief while it looks for a long-term replacement.