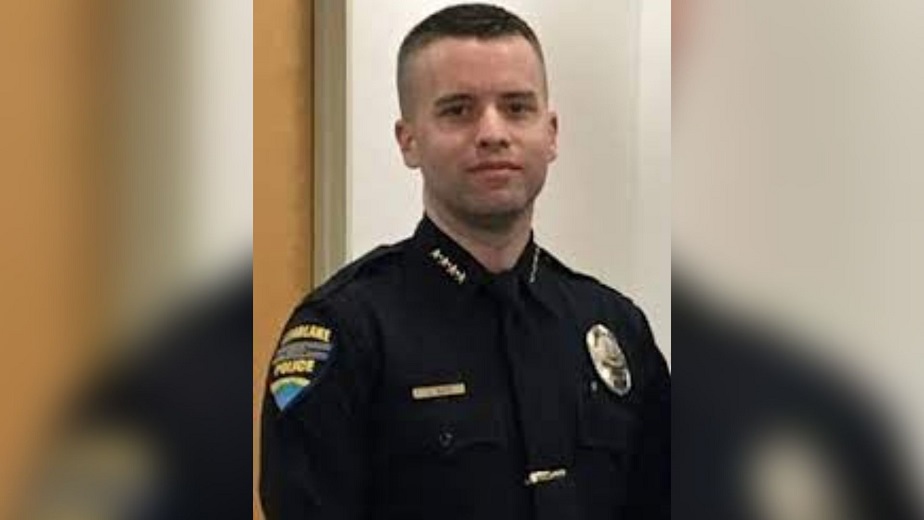 Martinez, California – Martinez will likely choose Andrew White, the current chief of police in Clearlake, to lead its own force as soon as next week.

The City Council will need to officially approve White’s employment at its meeting on the following Wednesday, although this is anticipated to be a formality given that the city made a statement regarding White’s hiring on Thursday.

According to the city, White will start his new position on January 3.

Since 2018, White, age 38, has served as the chief of police of Clearlake. In addition to that, he worked for Clearlake for a whole year as acting financial director. Governor Gavin Newsom appointed White to the California 911 Advisory Board, and he represents the California Peace Officers Association.

“Andrew White is absolutely the best choice to lead our police department and strengthen its community partnerships,” Martinez Mayor Rob Schroder said in a statement. “His breadth of public safety experience at the local and state levels, combined with his knowledge of municipal finance and other essential management skills, will provide our community with a proven leader.”

White succeeds Manjit Sappal, the previous chief, who had earlier this year announced his intention to retire.