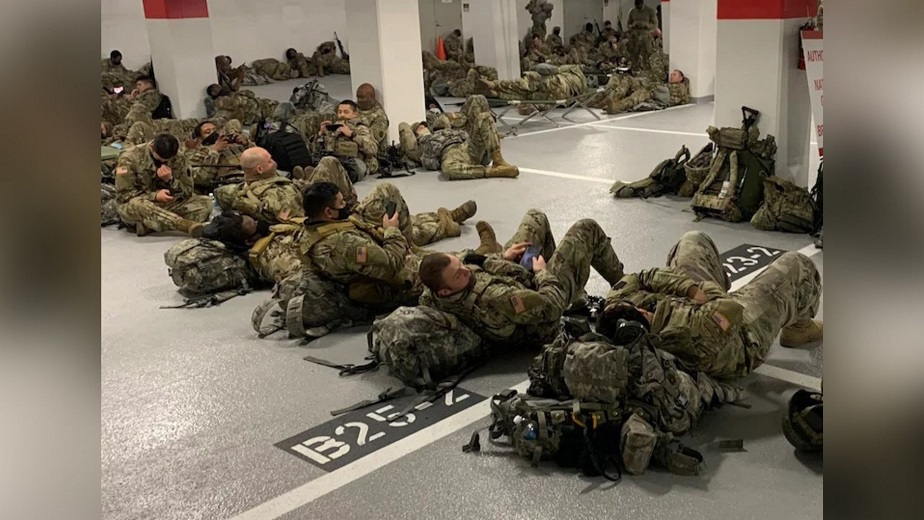 Members of the National Guard may be barred from their duties if they refuse to get vaccinated against COVID-19, according to US Army Secretary Christine Wormuth.

Members who refuse to get the vaccine without a valid excuse will not be allowed to “continue service,” she said.

“I have determined that all soldiers who refuse the mandatory vaccination order will be flagged,” Wormuth wrote in a memo, according to The New York Times.

Oklahoma Governor Kevin Stitt (R) urged Defense Secretary Lloyd Austin to postpone the vaccination requirement for members of the Oklahoma National Guard earlier this month, saying in a letter that around 10% of the force “have not and do not plan” to be vaccinated.

According to the New York Times, around 89 percent of Oklahoma Guard airmen are vaccinated, compared to only 40 percent of Army guardsmen.

On Wednesday, a Defense Department official reiterated the administration’s stance on the vaccine mandate for U.S troops. The official said Austin “can establish a medical readiness requirement that applies to members of the National Guard,” adding that failure to meet this readiness requirement “could jeopardize their status in the National Guard.”

“To defend this Nation, we need a healthy and ready force. After careful consultation with medical experts and military leadership, and with the support of the President, I have determined that mandatory vaccination against coronavirus disease 2019 (COVID-19) is necessary to protect the Force and defend the American people,” Austin wrote in the memo.