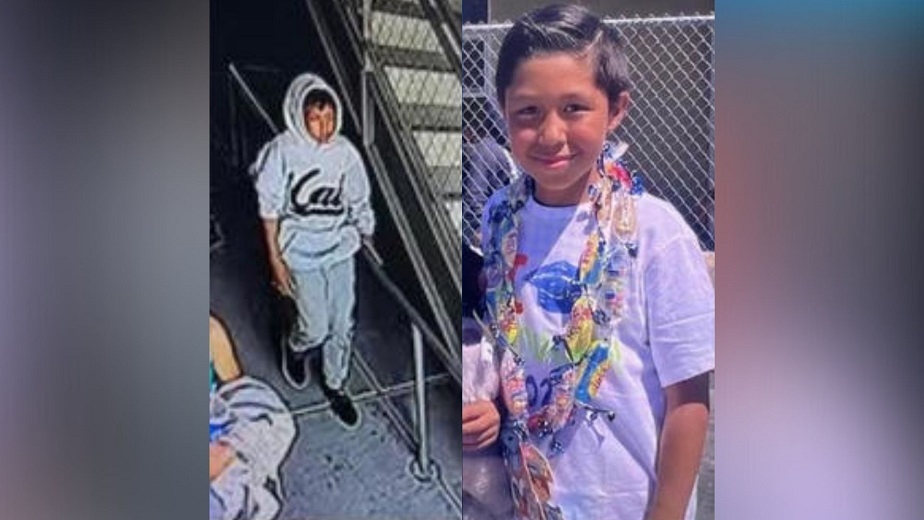 Bay Point, California – The 11-year-old Bay Point boy who was reported missing on Saturday night has been found safe, the authorities say.

The Contra Costa County Sheriff’s Office was informed of the location of 11-year-old Kelvin Castillo by a citizen. The citizen reportedly spotted the missing boy and alerted the sheriff’s office.

After receiving the report, deputies were immediately sent to the location provided by the citizen and found the boy safe.

Kelvin Castillo has been reunited with his family.