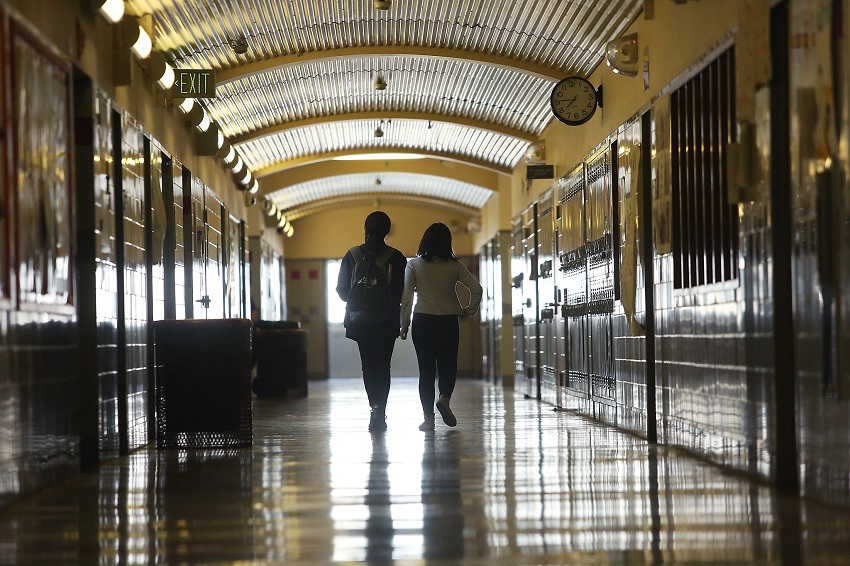 San Francisco, California – Plans for some kids to return to school in San Francisco have hit another roadblock and now some parents are left wondering if their kids will see the inside of a classroom at all this school year.

The goal was to start reopening schools on January 25 but, according to the district, it just can’t meet the latest round of demands from the teachers union.

Mayor London Breed weighed in Friday with some heavy criticism of the latest stalemate between the teachers union and the school district.

“The people who are suffering are our children because we can’t get grownup business together to do what’s best for their interests,” Mayor Breed said. “Protecting people’s lives against this virus has to be paramount and it has been and we have been conservative but we should already have a plan in place as soon as time presents itself to open the doors,” the mayor added.

The San Francisco Unified School District says labor unions have proposed significant new requests that go beyond Department of Public Health guidance. One calls for San Francisco to hold back from in-person learning until the city has been in the orange tier for two weeks. Some parents are frustrated at how the demands keep changing.

“I no longer know what the teachers want. They say one thing and do another, at least as a union,” said parent Laura Hossain.

Hossain’s 2nd-grader would have been one of the first students to return but, Friday, SFUSD superintendent Dr. Vincent Matthews said in a statement “I am disappointed that we cannot offer a guaranteed date for when we can resume in-person learning for our youngest and most vulnerable students.”

“Between the district and the teacher’s union, we feel strung along and not given straight answers,” Hossain said.

The mayor pointed out that San Francisco has taken a conservative approach to reopening and urged those involved to listen to public health experts.

“Let’s stop making excuses and let’s just try to focus on a solution and being positive and what we can do and let’s make it happen for our children,” Mayor Breed said.