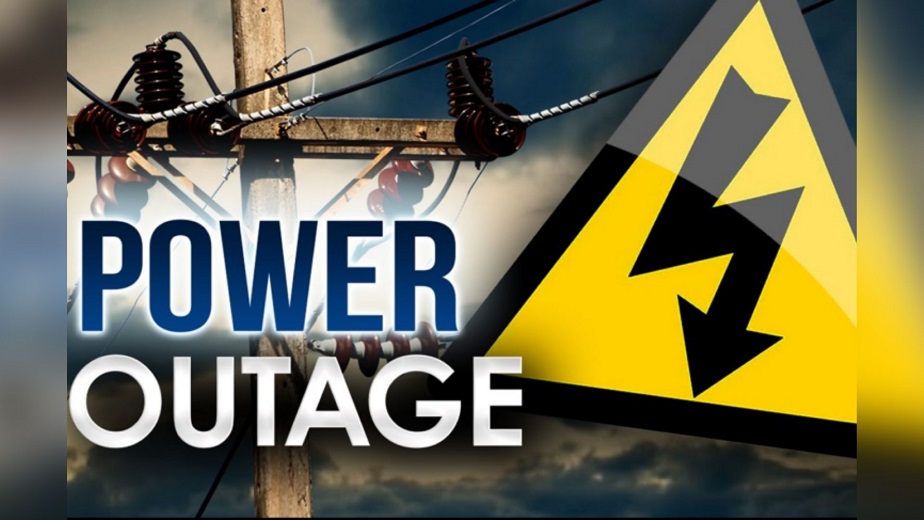 Concord, California – Concord residents were left without electricity and roads were closed after a vehicle crashed into a power pole.

According to a tweet from the Concord Police Department published at 12:05 a.m., the accident happened in the vicinity of Treat Boulevard and Cuneo Drive. The tweet also contained an image of the collision.

Authorities announced that Treat Boulevard was blocked in both directions between Cowell Road and Navarone Way, as well as Cuneo Drive.

An estimate on how long the roads would be closed was not released.

Residents from the area complained on social networks that they were without electricity due to the accident.

According to police, DUI is believed to be the main reason for the crash.

PG&E crews were sent to the site to restore the power.