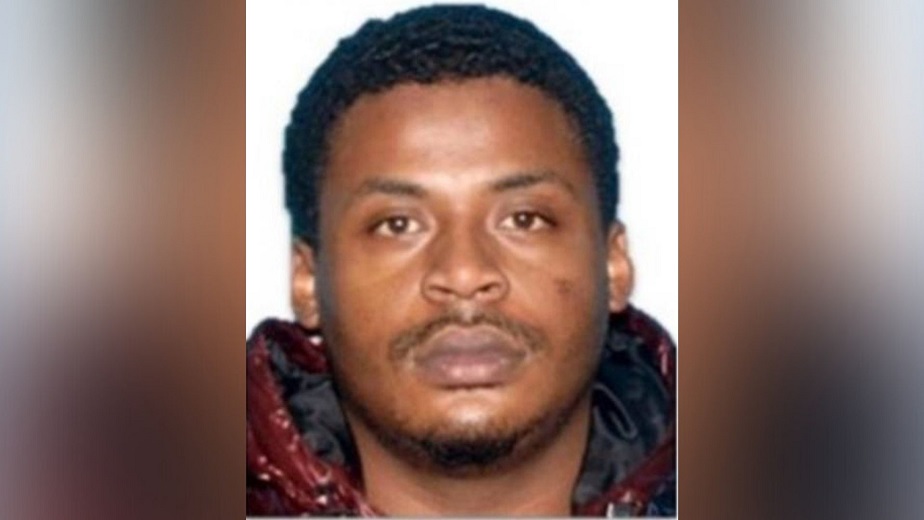 Antioch, California – Police in Antioch are appealing to the public for assistance in the search for an armed and dangerous murder suspect who is sought in connection with a deadly shooting that occurred last year.

Antioch police have issued an arrest warrant for 23-year-old Robert Mathews, who is wanted on charges of first-degree murder and attempted murder with gang enhancements.

The police department posted on its Facebook page on Thursday asking the public for assistance in locating Matthews.

Police said Matthews is considered one of the main suspects in the shooting following an unprovoked attack that left 25-year-old Johnta White of Richmond dead and a 30-year-old man injured in the morning hours of November 10, 2021. The incident took place in a crowded gas station in the 3700 block of Lone Tree Way.

Residents were shaken after the shooting, which was followed by many others that occurred in Antioch the same weekend.

One of the suspects in connection with the shooting, 24-year-old Raymond Jenkins, was arrested on December 8, but police are still looking for Mathews, who is considered a second suspect in the incident.

Authorities are asking residents to call 911 if they spot Mathews and not to approach him. He is described as a black man, 5’10” tall, weighing 200 pounds, with black hair and brown eyes.

Anyone with information on Mathews’ whereabouts is asked to contact the Antioch Police Department at (925) 779-6890.