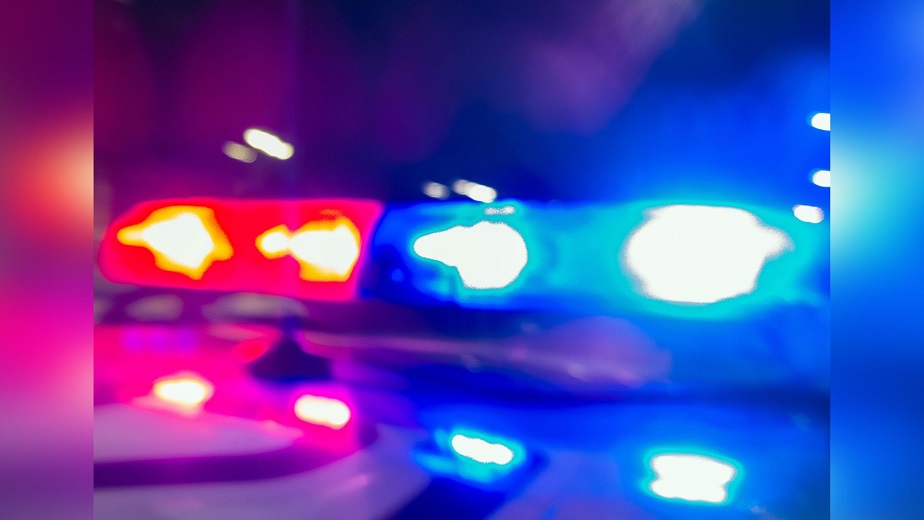 Pleasanton, California – Pleasanton police appealed to the public, asking for information regarding a gunshot that occurred on Monday.

Pleasanton police posted on Twitter at 1:15 p.m. on Monday that the incident took place near the Interstate Highway 580/680 exchange in the 7000 block of Johnson Drive.

After conducting an investigation at the scene, Johnson Drive was reopened to traffic, and authorities said there was no danger to the public.

The investigation revealed that shots were being fired at an unoccupied vehicle.

Information on the circumstances that led up to the shooting as well as about possible suspects was not released.

There were no reported injuries.

Anyone who may have information on this case is asked to contact Pleasanton police at the following number: (925) 931-5100.