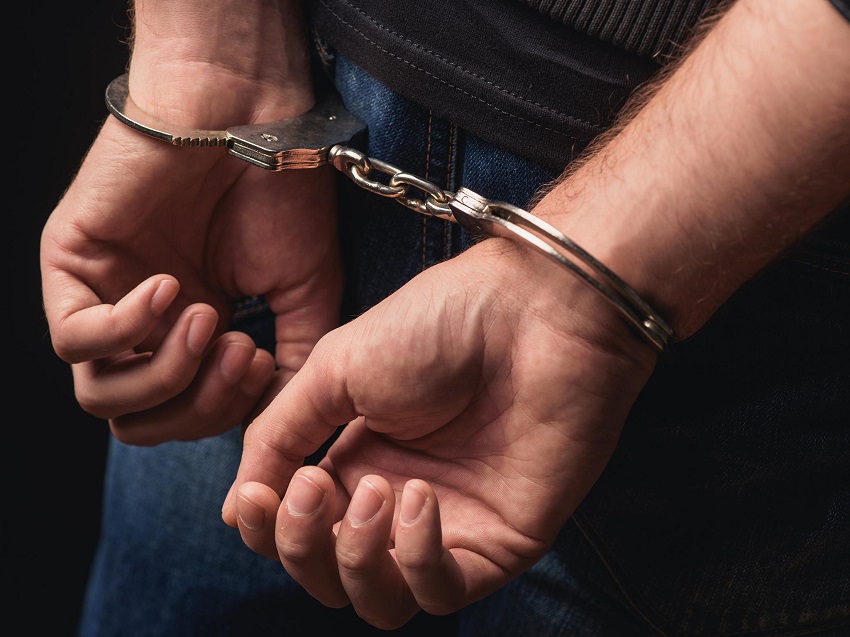 Concord, California – After a chase, police detained three individuals in connection with a carjacking incident on Sunday.

Antioch police discovered the vehicle at 10:45 a.m. after receiving reports of a carjacking in Concord.

Officers had been informed that the suspects were considered armed and dangerous and in possession of assault-style rifles and a handgun.

When officers attempted a traffic stop of the vehicle, police said the driver of the stolen vehicle refused to yield and a pursuit ensued that involved the suspect vehicle travelling recklessly through city streets.

When the vehicle reached the intersection of Golf Course Road and Lone Tree Way, the suspects left the vehicle and fled on foot. They were apprehended shortly thereafter.

Antioch police did not release the names of the suspects but did thank the other agencies assisting in the incident, including the California Highway Patrol and officers from the Pittsburg and Brentwood police departments.