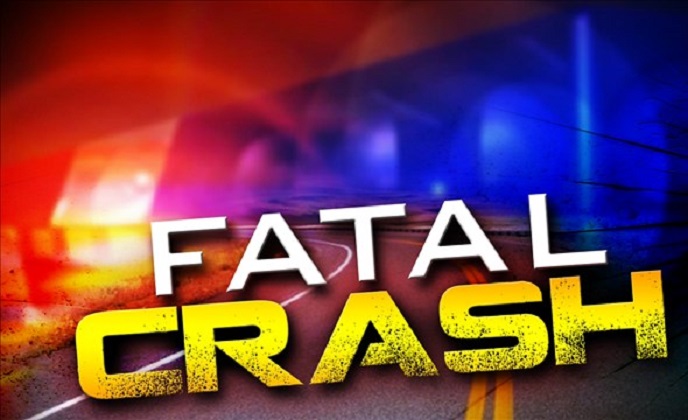 Pleasanton, California – According to the California Highway Patrol, the early morning collision on westbound I-580 that killed a teenager was not caused by drunk driving.

CHP officers were dispatched to the Hopyard Road exit in Pleasanton at 2:35 a.m. for a three-vehicle accident.

A vehicle crashed into one of the two disabled vehicles in the traffic lanes, engulfing it in a blaze and killing a male teenager inside.

For two hours, all lanes of I-580 were closed to investigators. According to police, traffic was minimally impacted because drivers were allowed to exit and re-enter the freeway at the hopyard.

The crash remains under investigation.