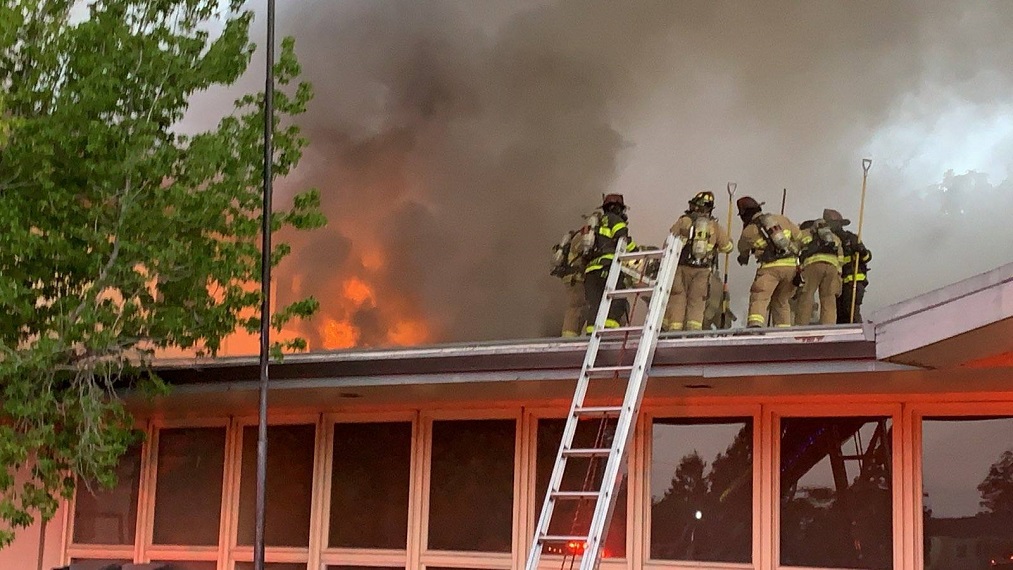 The blaze was reported at 5:32 a.m. at Christ Community Church of the Nazarene at 1650 Ashbury Drive, located near Clayton Road and Galindo Street.

No injuries were reported as a result of the fire, and its cause remains under investigation, Peter said.