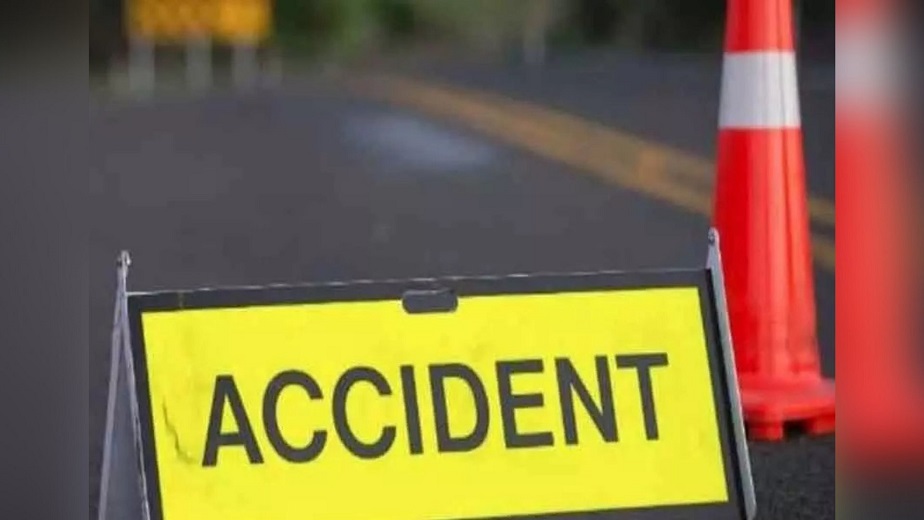 Concord, California – The response of emergency crews was required in response to an accident that caused closures and delays in traffic.

A report of a two-vehicle collision near downtown Concord at Clayton Rd. was received at approximately 6 a.m.

First responders were sent to the scene of the accident and, according to officials, they found two wrecked vehicles upon arriving at the scene with drivers still trapped inside them.

The drivers were extricated from the vehicle and transported to a hospital for treatment. Information on the extent of their injuries was not released.

Clayton Rd. was closed as a result of the collision and authorities could not provide information on when traffic would be restored.

This article will be updated as soon as we learn more.