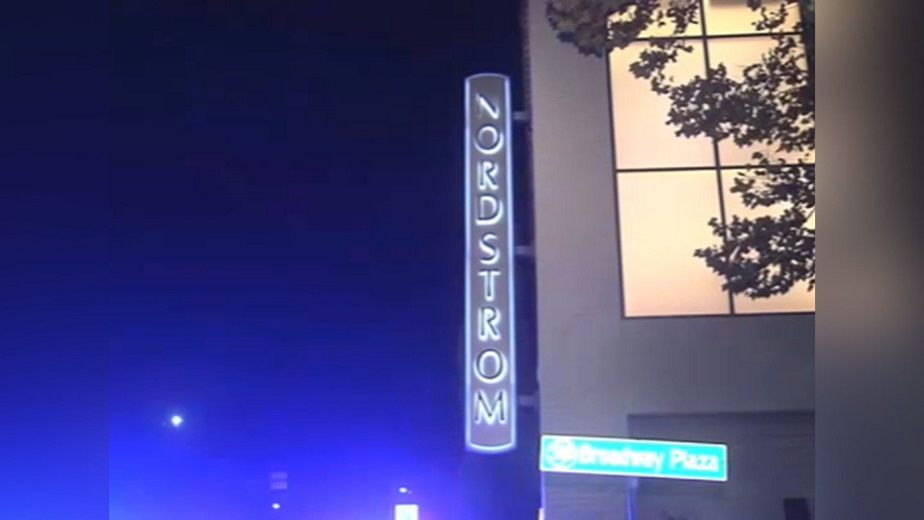 Walnut Creek, California – According to authorities, three individuals were apprehended after looting at a Nordstrom shop in Walnut Creek on Saturday.

Two San Francisco residents and one Oakland resident were apprehended immediately after the incident was reported, according to a news statement.

The looting happened at 9 p.m. Saturday at the Broadway Plaza Nordstrom. When around 80 people entered the shop and began grabbing goods, Nordstrom staff began contacting 911.

The street where the looting happened was blocked by roughly 25 vehicles.

According to the witness, Brett Barrett, who works at a restaurant nearby, said people were entering the store and running back with stolen goods.

“I probably saw 50 to 80 people in ski masks and crow bars. They were looting the Nordstrom right here. I had to start locking the front door. The back door. You never know. They could have come right in here,” Barrett said.

According to authorities, two employees were attacked and one was pepper sprayed by a suspect.

The status of the remaining suspects involved in the theft and looting has not been revealed.

Investigators from the Walnut Creek Police Department are looking through security camera footage to see if there are any more individuals involved in the incident.