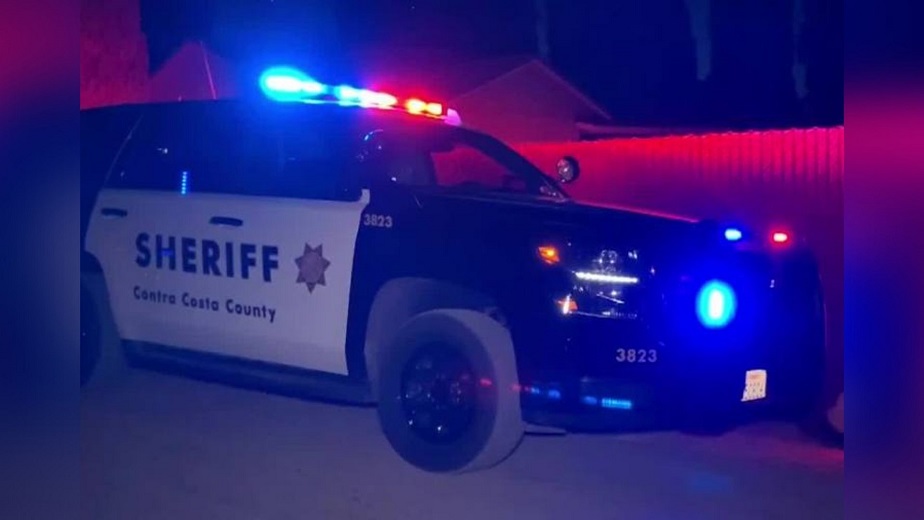 The Contra Costa Sheriff’s Office notified officers at 4:10 p.m. that they were chasing a silver BMW. The chase began in the East Bay and involved marked police vehicles and a helicopter, according to authorities.

According to authorities, the BMW entered Mill Valley on Highway 101 and exited at Blithedale Avenue, heading towards downtown. After colliding with a Tesla near the junction of Blitedale and Locust avenues, the suspect’s car crashed into a fence.

The suspects then fled on foot into the nearby area, where they entered backyards, according to police. The suspects then tried to break into a house on Elm Avenue before being chased away by a homeowner.

The suspects were quickly arrested by officers and sheriff’s deputies from Marin and Contra Costa counties.

The accused were immediately transferred back to Contra Costa County for processing, according to police. The names of the suspects were not released.

The neighborhood’s temporary shelter was lifted shortly before 5 p.m.