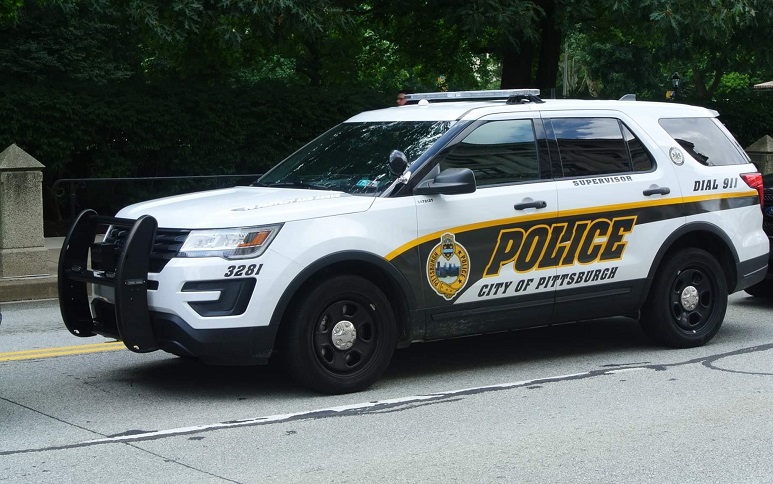 Pittsburg, CA – A 24-year-old woman was arrested on Friday believed to be responsible for stealing a SUV on Thursday with a 1-year-old inside, Pittsburg police confirmed.

According to police, a resident reported a woman that matched the suspect’s description walking on Harbor Street after midnight.

When officers arrived there, they found the 24-year-old Nataly Ayala and confirmed that she was the one that they have been looking for accused for stealing the Chevrolet Tahoe on Thursday with the baby inside in the afternoon hours.

The woman was arrested and booked into the Martinez Detention Facility after she refused jailhouse interview on Friday.

Ayala’s alleged actions touched off a frantic search Thursday evening for about 90 harrowing minutes. An Amber Alert was issued by the CHP to find the baby.

At about 7:30 p.m., the SUV was found a half-mile away in the parking lot of an apartment complex along Leland Lane with the girl safely inside.

Similar incident took place on Thursday in the Concord area when a vehicle with a 4-month-old baby was stolen and found later with the baby inside. The suspect in the second case fled the scene before the authorities arrived there.

Police believe that the incidents were not connected.

There are two separate investigations going for both of the incidents.

Anyone with information regarding any of the cases is asked to call 911.

Multi-vehicle collision on I-505 in Vacaville fatal for one person, report
Sacramento toddler found safe after being abducted, police still searching for the suspect