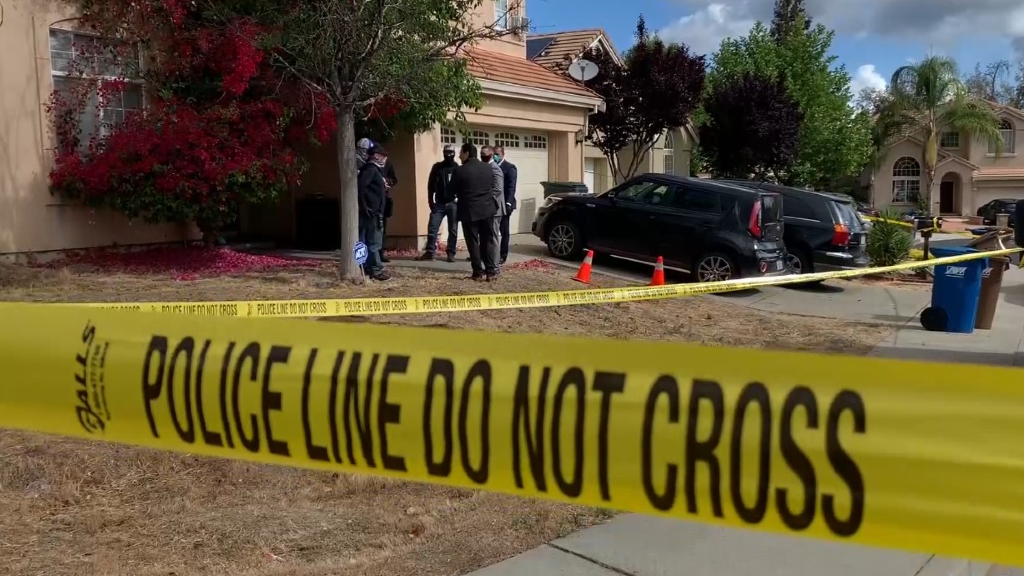 San Francisco, California – The San Francisco Medical Examiner’s office on Monday identified a man killed in a Saturday shooting in the city’s Potrero Hill neighborhood — one of two victims killed in separate shootings that occurred in the neighborhood just hours apart.

Randy Armstrong, 54, died in the shooting that happened in the first block of Dakota Street at about 12:30 p.m., the medical examiner’s office said.

The shooting also left a second person, described by police as a man in his 50s, with life-threatening injuries.

Investigators believe a rifle was used in the double shooting.

Earlier in the day, a separate fatal shooting occurred just a block away. In that shooting, which happened near 25th and Connecticut streets around 10 a.m., officers found a man in his 50s suffering from a gunshot wound.

The victim was taken to a hospital with life-threatening injuries and was later pronounced dead. His identity has not been released, pending notification of his family, the medical examiner’s office said.

Police said homicide investigators are looking into whether there is a link between the two Saturday fatal shootings. No arrests have been made in either shootings.

“I am outraged by the recent shooting deaths,” he said on Twitter. “My homicide leads are already working with SFPD on the investigation.”