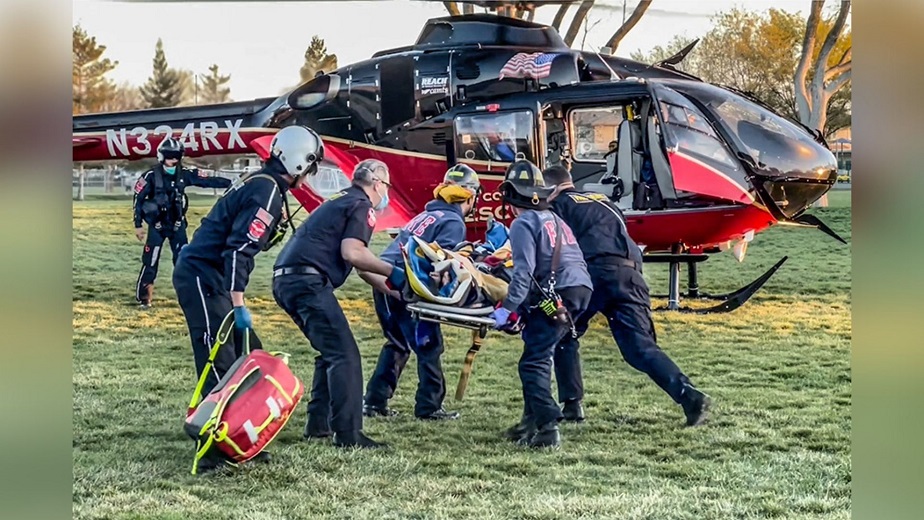 Brentwood, California – An unfortunate event on Sunday sent a teenage girl and a young boy for treatment to a hospital.

The children were taken to the hospital for treatment of injuries sustained while playing with fireworks near the middle school on Birch Street in Brentwood.

Authorities said the 10-year-old boy and the teenage girl were injured after one of the fireworks that they were playing with went off.

The 10-year-old boy suffered face, chest and hand injuries in the incident and was airlifted to Children’s Hospital in Oakland. According to the latest known information, he was listed in critical condition.

The teenage girl sustained injuries to her head as a result of the incident.