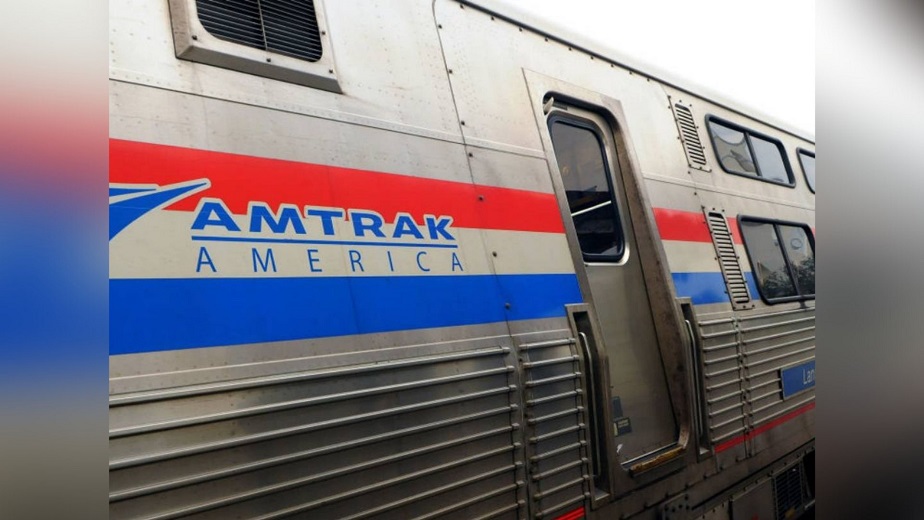 San Pablo, California – An Amtrak train headed westbound collided with a semi truck stuck on railroad tracks near San Pablo on Monday night, but no one was seriously injured as a result of the accident.

The crash occurred at 8:15 p.m. on Chesley Avenue near Rumrill Boulevard in San Pablo, when the semi truck, which was carrying five vehicles at the time, became trapped on the railroad tracks. “The collision caused cars and debris to fly for several hundreds of yards,” KRON4 reports, citing the Rodeo-Hercules Fire Department.

The train engine derailed as a result of the collision, and both the truck driver and the train engineer sustained minor injuries. According to KPIX, no injuries were reported among the 30 Amtrak passengers who were “shaken.”

Chief Darren Johnson of the Rodeo-Hercules Fire Battalion said to reporters that a tractor trailer transporting vehicles was hit as it became high centered on the railroad tracks. The driver was unable to pull the tractor off the tracks before the train arrived. The train collided with the tractor, and all of the vehicles were ejected off the truck.

San Pablo’s tracks are part of Amtrak’s Capitol Corridor route, which runs from Sacramento to Emeryville, and are also used by the Coast Starlight line, which runs between Los Angeles and Seattle. The collision happened just north of Amtrak’s Richmond Station, and passengers were allegedly transported to the station and boarded buses or other trains to get to their southern destinations.

The accident remains under investigation. Union Pacific crews worked over the night to get the engine back on the tracks and clear debris, according to KPIX.