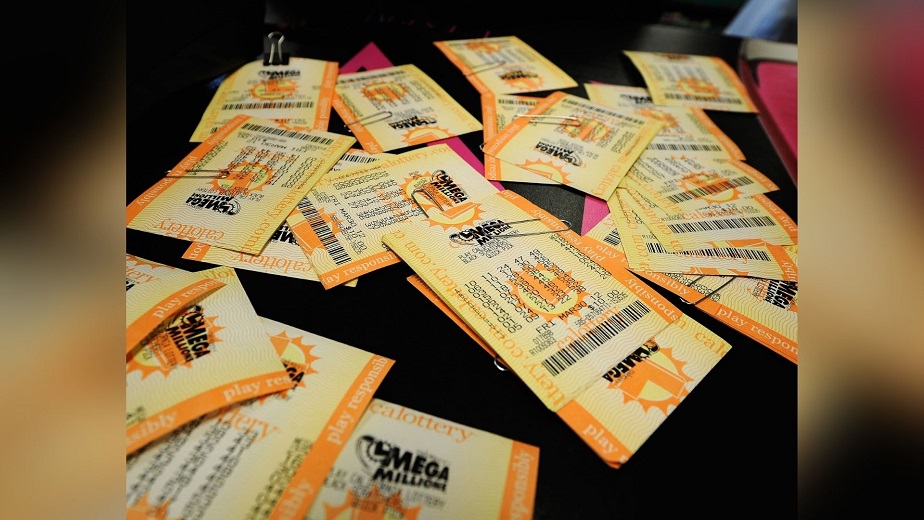 Concord, California – Someone was overjoyed this Thanksgiving, according to officials, because they won more than $175,000 playing the Fantasy 5 state lottery game at a convenience store in Concord.

The store could not be reached for comment right away.

The Concord player would have won $$350,158 if someone playing the game in Chula Vista hadn’t also chosen all five winning numbers, as the jackpot has rolled over twice since Tuesday.

The winner has 180 days to claim their reward after the draw date.

According to officials, the Fantasy 5 prize for Friday night will be at least $78,000. Fantasy 5 is available 24 hours a day, seven days a week.