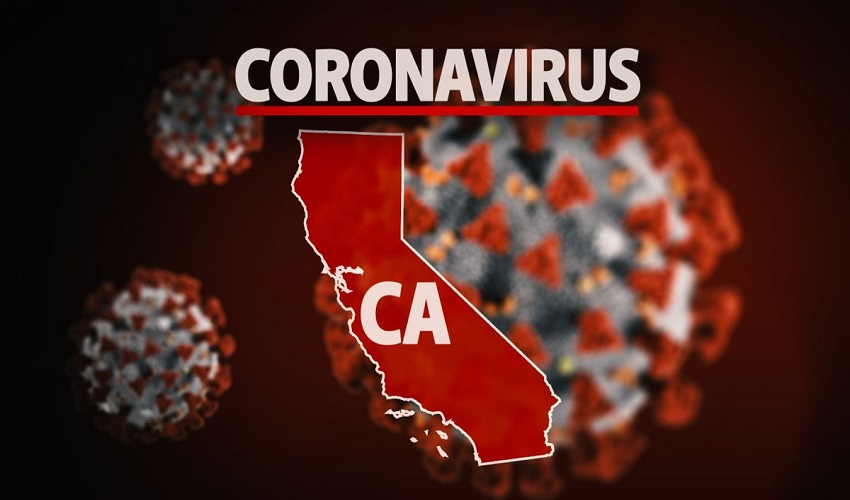 California is struggling to control a massive wave of coronavirus infections as the most-populous state again set a new high for daily cases and deaths.

Another 293 people died as well. That’s one death every five minutes. Gov. Gavin Newsom said Tuesday that the state ordered 5,000 more body bags and has 60 refrigerated trailers standing by as makeshift morgues in anticipation of more virus deaths.

Hospitals throughout the Golden State continue to surge towards full capacity with a record 15,886 new patients over the last 24 hours, a 4.3 percent jump. Statewide ICU space was down to 4.1 percent on Wednesday. In the Bay Area, hospital capacity dipped below the 15 percent threshold established by the state, triggering a mandatory stay-at-home order that most counties had voluntarily joined already.

Nationwide, the numbers speak to a horrible tragedy. COVID-19 has infected over 16 million people, or five in every 100 Americans, and killed over 300,000, according to numbers provided by Johns Hopkins.

The grim milestone California set comes as hospitals rapidly disperse the first round of vaccinations, with a second vaccine nearing government authorization. Public health officials have stressed that although the vaccine arrival is a sign of hope, Californians must be vigilant in following safety protocols as the state navigates its most significant surge.