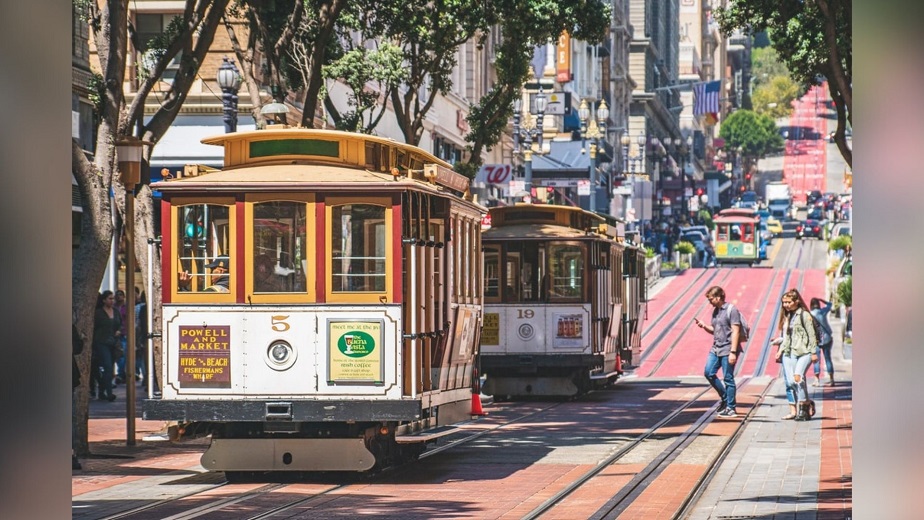 San Francisco, California – An evacuation at the SFMTA’s cable car barn due to a smoke alarm, followed by a power loss, resulted in the suspension of operation on all cable car lines on Thursday afternoon.

At 1:45 p.m., notice of the service shutdown was sent out through Twitter, and the cause for the evacuation of the cable car barn was initially unknown.

The SFMTA later explained to KPIX that a smoke alarm had gone off, but that turned out to be a false alarm. It’s not clear if this was connected to the power outage, but the outage was ongoing after the smoke alarm issue was cleared.

It’s not clear when the cable cars will come back online.