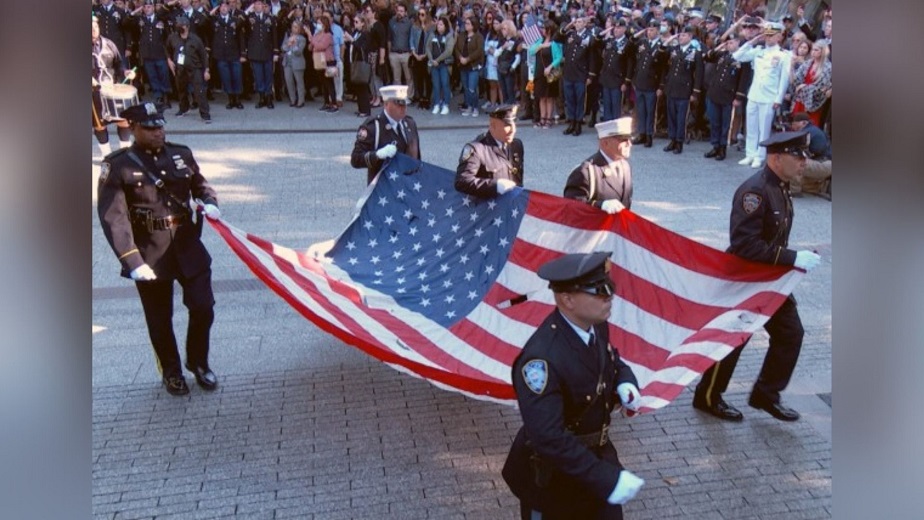 San Francisco, California – On Saturday, the world commemorated the 20th anniversary of the terrorist attacks on September 11, mourning the victims, honoring the heroes, and assessing the consequences, just weeks after the tragic end of the Afghanistan war that was started in response to the attacks.

At the places where hijacked aircraft killed almost 3,000 people in the worst act of terrorism on American soil, family of victims and four US presidents paid their respects.

Others gathered for observances from Portland, Maine, to Guam, or for volunteer projects on what has become a day of service in the U.S. Foreign leaders expressed sympathy over an attack that happened in the U.S. but claimed victims from more than 90 countries.

The anniversary unfolded under the pall of a pandemic and in the shadow of the U.S. withdrawal from Afghanistan, which is now ruled by the same Taliban militant group that gave safe haven to the 9/11 plotters.