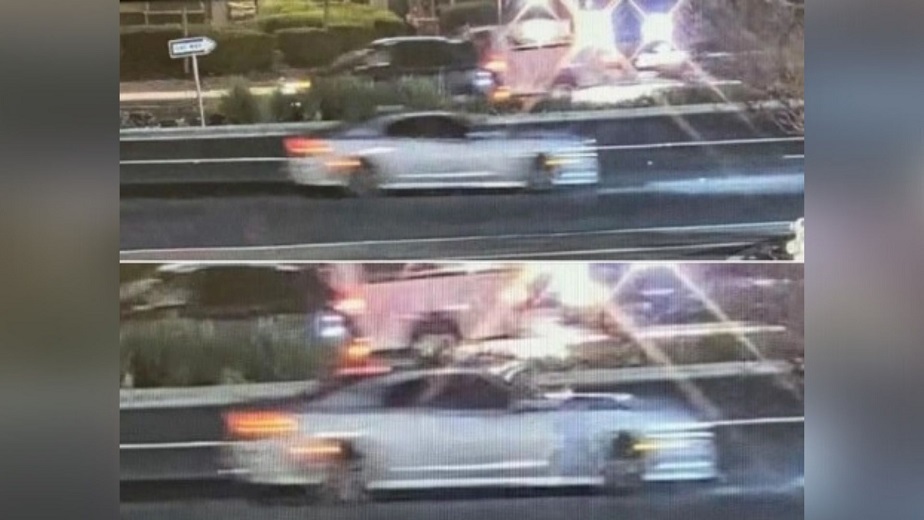 Antioch, California – The Antioch Police Department asked for assistance from the public on Tuesday in identifying and locating a suspect in an apparently random deadly shooting that occurred back in February.

The Antioch Police Department appealed to the public, asking for information regarding the incident through a Facebook post on Tuesday.

The incident took place on February 8 at about 7 p.m. The offender, who was driving a silver Dodge Charger, opened fire on a Honda vehicle at the intersection of Canada Valley Drive and Pinnacle View Drive, according to police. The victim, a 76-year-old woman who was a passenger in the Honda, was taken to the hospital where she eventually died.

The Antioch Police Department said in a statement, “This unprovoked attack shocked our community and we are asking for public assistance in helping to identify the suspect or vehicle involved in this senseless act.”

Anyone with information about this incident is asked to contact Detective Whitaker at 925-779-6890 or [email protected] Anonymous text tips may also be sent to CRIMES (274637) with the keyword ANTIOCH.