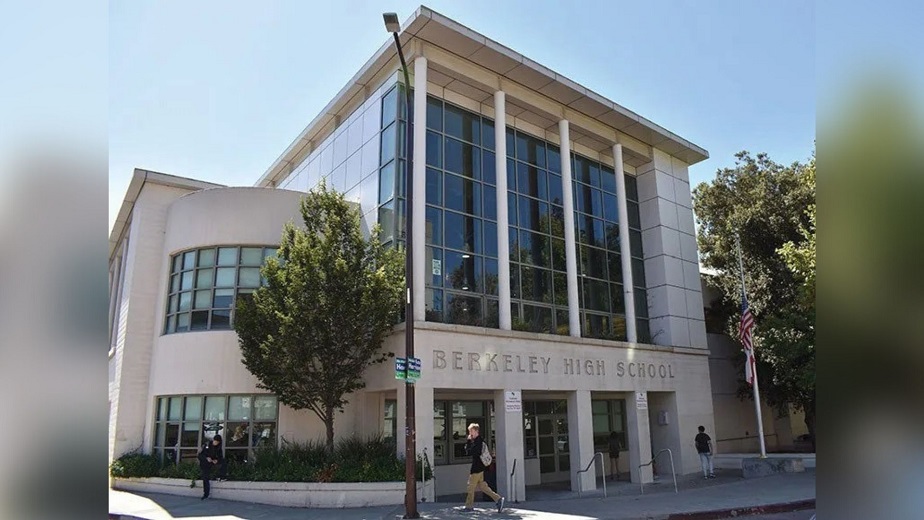 Berkeley, California – Authorities said on Tuesday that a student died on Monday afternoon after falling from a parking garage in downtown Berkeley.

Police responded to a report of a person falling from the parking garage across the street from Berkeley City College at 2025 Center St. around 12:42 p.m.

According to a Berkeley police spokesperson, the 18-year-old Berkeley High School student died after falling from one of the garage’s upper floors.

The student was pronounced dead at Highland Hospital.

Information about the identity of the student was not released.

Raygoza added, “Our hearts go out to this family and to everyone in the Berkeley High School community who may be impacted by this loss.”

The incident remains under investigation.