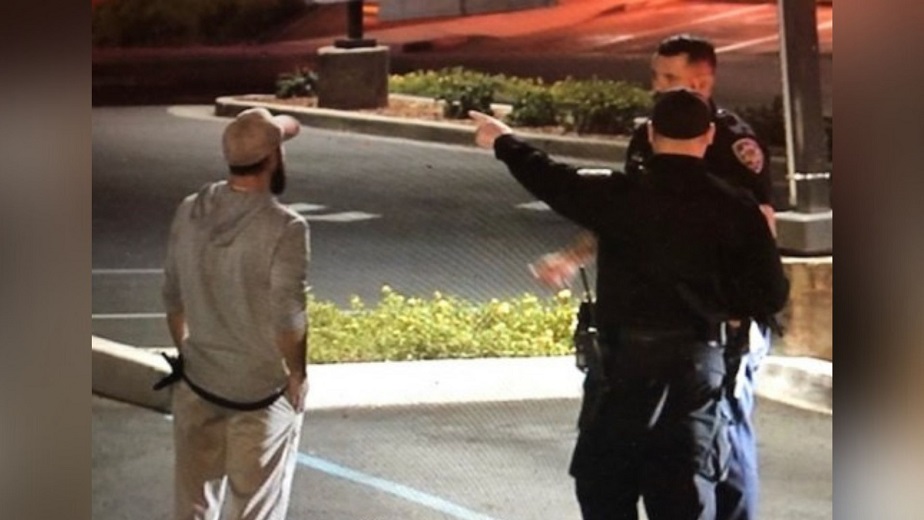 Concord, California – A couple of armed robbers, one of whom was armed with a shotgun, are suspected of striking three sites in Concord and Martinez on Thursday, forcing their victims on the ground before fleeing with an unknown amount of money.

Both cities’ locations were held up by the couple. It was not immediately clear if anyone was hurt when the crimes were committed.

The first robbery took place at 8:19 p.m. with the others following in close order, the latest one apparently the Starbucks on Alhambra Avenue in Martinez. Victims described the encounters as quick and violent, with the robbers ordering their targets to the ground and taking phones and wallets.

The pair were believed to be at large as of early Friday morning.