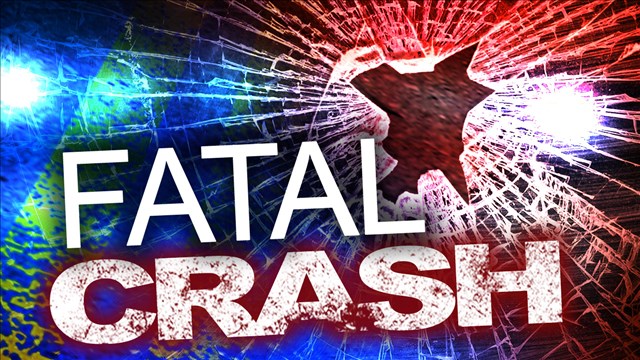 Pittsburg, California – The names of the five victims of the horrible collision on Highway 4 that was caused by a vehicle traveling in the wrong direction early on Thursday morning have been released by the authorities. Among the victims are three youngsters who were less than nine years old.

According to the Sheriff’s Office, a head-on collision that occurred around 12:10 a.m. Thursday on westbound Highway 4 claimed the lives of five people: Tiara Tucker, 27, Kaliyah Johnson-Ochoa, 9, Keilani Johnson-Ochoa, 4, and Mariah Mihailovic, 5, all of Vallejo; and Lasaundra Goode, 44, of Vacaville.

The California Highway Patrol first got a complaint about someone driving a Hyundai Elantra east in the westbound highway lanes at Railroad Avenue. Shortly after receiving this report, the CHP discovered that the Hyundai was involved in a head-on collision with a Ford Flex that occurred west of Loveridge Road.

According to the officers with the CHP, Tucker and the three children were traveling in the Hyundai, while Goode was the only passenger in the Ford.

The reason for the collision is still being investigated by the CHP, and one of the factors being probed is whether or not impairment played a role.

If you have any information on this investigation, please contact the CHP’s Contra Costa-area office at (925) 646-4980.