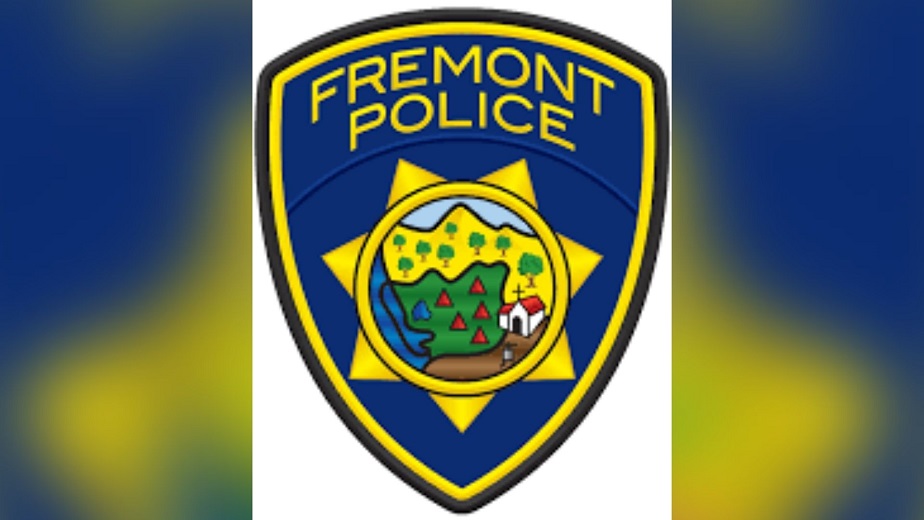 Fremont, California – The mother of a toddler found on a street corner in Fremont has been located, according to police.

According to authorities, the toddler was spotted shortly before noon alongside a service dog at the southeast intersection of Beacon Avenue and State Street, near the Crossroads Shopping Center.

Fremont police tweeted that they had located the mother of the child.

There has been no other information released.

Oakland woman arrested in connection to retail theft, merchandise returned
Oakland man will spend the next five years behind bars after he pleaded guilty for his role in online sex extortion scheme targeting underage girls